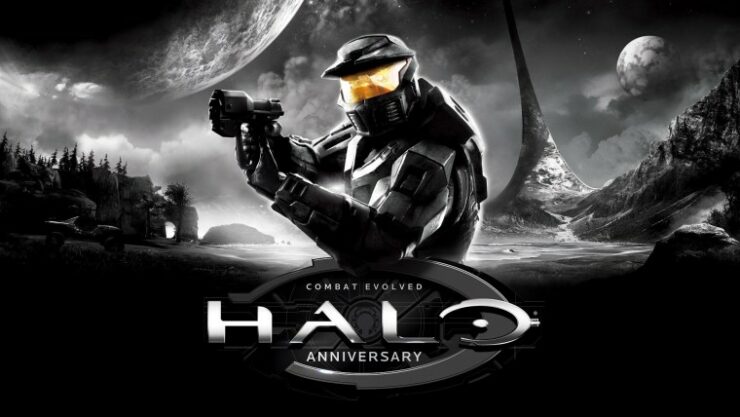 As covered last month, flighting for the first Halo on PC was delayed due to various blocking issues. These issues now appear to be resolved as developer 343 Industries has just kicked off public flighting for Halo: Combat Evolved Anniversary on PC. Insiders who have signed up for the public flight should check their email for a key.

"We are currently reviewing a new flight build with fixes to all Ring 3 blockers identified from recent Ring 1 and 2 testing", 343 Industries wrote some days ago. "If verified, this will go back out to Rings 1 and 2 later today. If no new blocking issues are found, flighting will take off in the next few days!"

We've kicked off the latest round of flighting for MCC with Halo: Combat Evolved Anniversary!

If you received an invite, you'll want to check out https://t.co/RNoYlRrJy6 for the list of known issues, self-help guides, and ticket submissions. See you on the battlefield! pic.twitter.com/TbVfkWRSPv

As said, four campaign mission and matchmaking content is included in the first test alongside custom games and customization options.

Halo Combat Evolved Anniversary Edition is part of Halo: The Master Chief Collection coming to PC. Back in December of last year, 343 Industries released Halo: Reach as part of the collection on PC and Xbox One.

Halo: Combat Evolved Anniversary* for Halo: The Master Chief Collection comes to PC looking better than ever, including up to 4K UHD resolution and HDR. Now optimized for PC with mouse and keyboard support and other native PC features.