PlayerUnknown’s Battlegrounds Gets an Xbox Release Date, Version 1.0 Confirmed For 2017

We’ve known since E3 that PlayerUnknown's Battlegrounds was coming to Xbox One, but Microsoft and developer Bluehole have been cagey about the specifics. Well, during a Paris Games Week livestream, Microsoft finally revealed a release date, as well as info on some exclusive cosmetics.

“Beginning December 12, Xbox fans will be able to play PUBG while it’s still in early access through the Xbox Game Preview program. In celebration of PUBG’s upcoming launch on Xbox One, we’ve collaborated closely with the team at Xbox to create three special, limited-edition cosmetic packs – the PUBG Warrior Pack, the PUBG Accessory Pack and the PUBG Tracksuit Pack. These packs are exclusive to Xbox fans and [aside from them] there are no plans to feature any in-game purchases in the Xbox Game Preview version.” 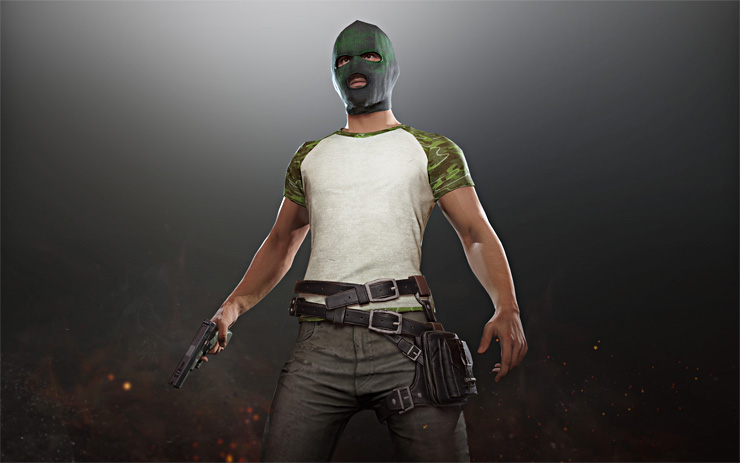 The Xbox One version of PUBG will cost $30, just like on the PC. In other big news, PUBG version 1.0 is set to arrive on PC before the end of December. Xbox One players will have to wait a bit longer for the full-release version.

“In addition to announcing Xbox Game Preview launch date on December 12, we also shared the exciting news that we’re on track to launch 1.0 for the PC version in late December.  This has been an amazing year for us and launching and this is a huge milestone for the team. We’re incredibly proud of how far we’ve come in such a short time, but I’m even more excited to say that we’re just getting started.”

Some details about Xbox One X support were also spilled during the livestream. It seems the Xbox Game Preview version of PUBG will only feature HDR support, but the final release will run in 4K.

Anybody out there been holding out on PlayerUnknown's Battlegrounds until the Xbox One or full-release PC version came out? Excited to find out what everybody’s been talking about?