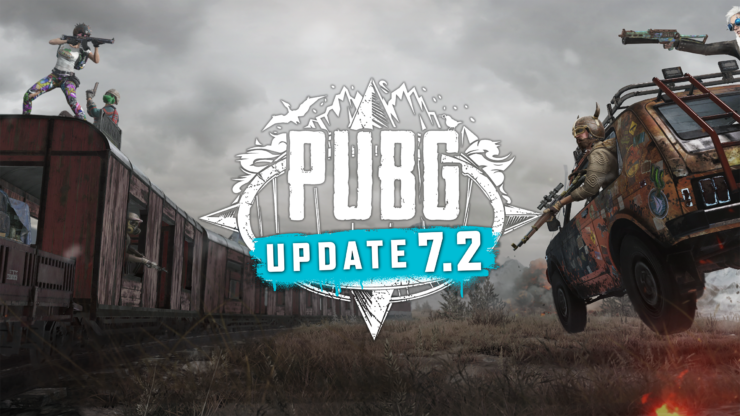 A new PUBG PC update is now live on the test server, introducing a new play mode that players have been waiting for a long time, balance tweaks and more.

The PUBG 7.2 update brings Ranked Mode, which will finally give players the chance to rise through the ranks and become the best PUBG player around. The update also brings Bots as well as some weapon balance changes.

This update also brings Bots to PC servers, which we know has been a controversial topic among the Community the last few weeks. Rest assured, we plan on making improvements to how bots currently work and most importantly, bots will NOT be in Ranked Mode games. To learn more about our intentions with Bots, you can check out this link.

A new video showcasing all of the major changes introduced in the PUBG 7.2 update has also been shared, and you can take a look at it below. Full update notes can be found on the game's official website.

PUBG is now available on PC, PlayStation 4 and Xbox One worldwide. The game has also been released on Google Stadia last month.