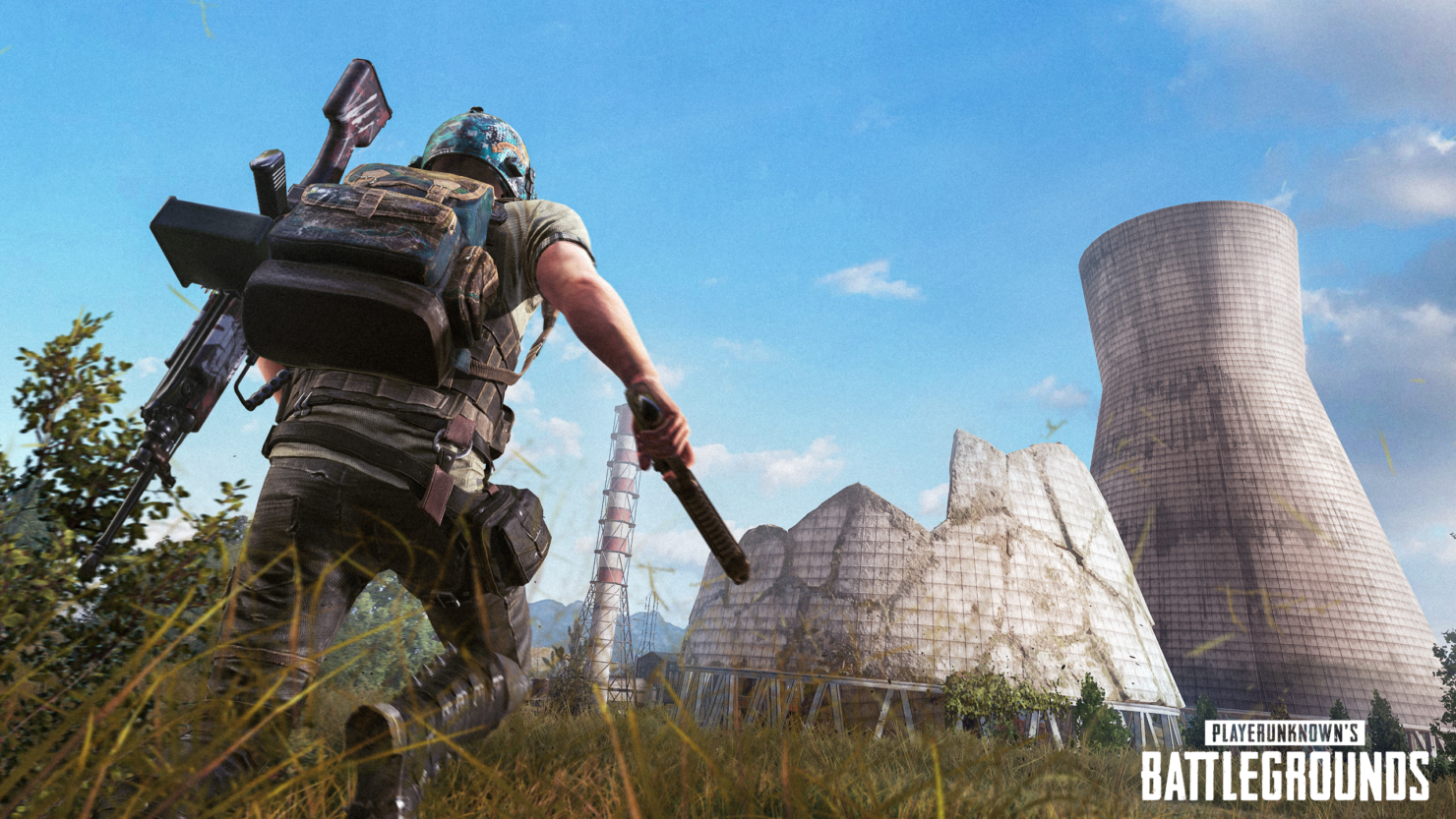 The PC version of PUBG and presumably all the other versions will be getting some sound improvements in the future.

The PUBG Sound Team recently detailed the Sound Improvement Plan in a developer letter. According to the letter, sounds will be improved across the board to improve the experience.

The improvement project will begin with two PUBG updates which will be released this month.

What's in the August Update?

To start this improvement project, we are introducing two updates which will be available in August.

Some of the game's sounds are quite a bit louder than others, such as the starting plane and red zone explosions, which can make it difficult to communicate with teammates over voice chat. Until now, players have had to use the CTRL+M mute function during these times, which cuts the sound completely. To help remedy these loud sounds without cutting off your auditory information completely, we've added a new feature that allows you to temporarily reduce sound volume at the push of a button. 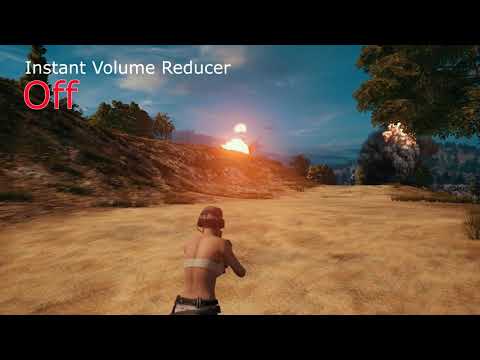 By pressing F7 while in a match, your game's volume will be uniformly reduced by a certain percentage, allowing you to freely voice chat with teammates and still hear what is going on around you at the same time. Pressing F7 again will return the volume to the normal level. We hope this feature provides you with a more effective option for reducing sound when you need to.

Many PUBG players set their overall volume to very loud in order to catch even the slightest sounds, such as footsteps, made by another player as these sounds are very important in PUBG gameplay. However, this also means that loud sounds like gunfire are played even louder and can hurt a player's ears.

In order to help players prepare for different volumes of sounds, we've added a "volume adjustment guide" feature. This new feature allows you to listen to the loudest sounds in the game by pressing the play button. You can then adjust the overall volume to one that best suits your own preferances. For example, you may use it to listen to the sound effects of a nearby explosion or of loud gunfire. We hope this feature helps players better prepare for dramatic spikes in volume.

The two sound-related QoL improvements mentioned above will be available with update 4.2

More information on the PUBG Sound Improvement Plan can be found here.