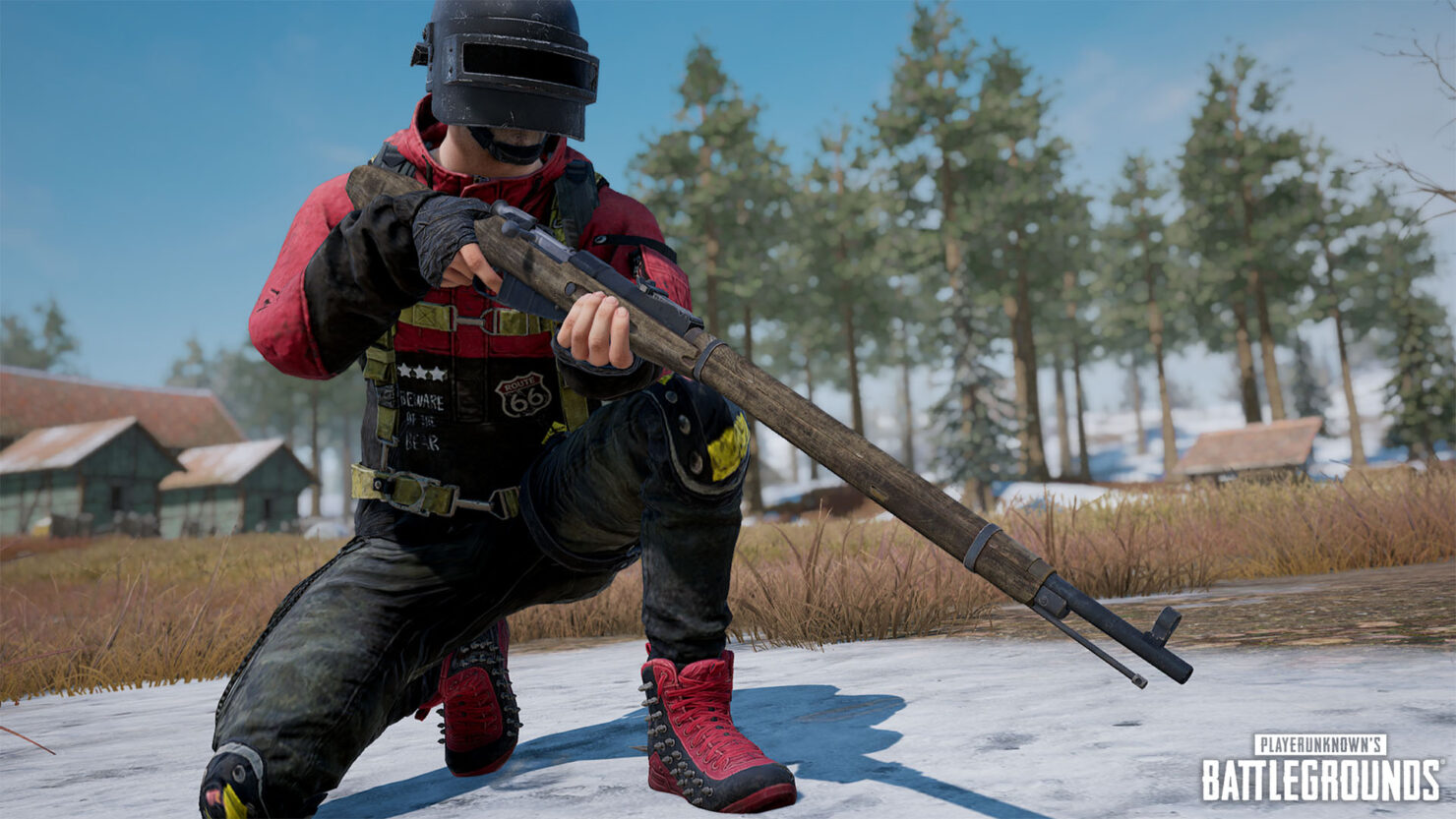 A new PUBG patch has been launched on the test server, introducing an updated version of the Vikendi map, a new weapon and more.

The updated Vikendi map now features trains, reduced snow cover, a new Cargo Depot and more. The new version of the map also does away with snowbikes and snowmobiles, replaced by motorcycle and motorcycle with sidecar.

Better than ever, with updated landmarks, trains and a slight change in season.

Other changes introduced by the PUBG 7.1 patch include the temporary removal of moonlight and general map optimizations.

The PUBG 7.1 patch also brings some changes to matchmaking meant to improve the experience.

AS, KR/JP, KAKAO, SEA, EU, RU: Full map selection, you can select Vikendi or any other map individually.

NA: Vikendi will be playable via the featured map option, with all other maps being in a separate random map queue. We expect to have Vikendi available as a featured map for 1-2 weeks, but will monitor queue times closely and will return to full random matchmaking earlier if queue times begin to suffer.

OC/LATAM: Vikendi has been added to the random map pool, alongside all other maps.

The PUBG 7.1 patch also brings a new weapon, the Mosin-Nagant, performance and stability improvements, with a reduction of hitching during gameplay, and more. The full patch details can be found on the game's official website.

PUBG is now available on PC, PlayStation 4, Xbox One. The game is also available on iOS and Android as PUBG Mobile.