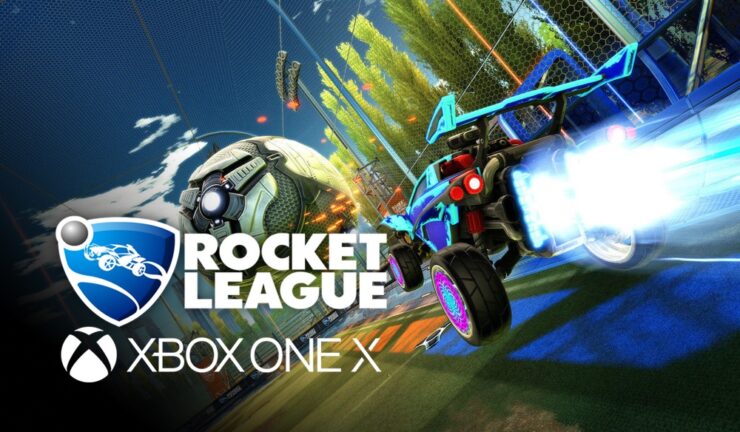 While most of the roadmap contained good news for the game's fans, Xbox One X owners were disappointed to learn that their console's hardware will only be properly utilized with an update due to hit in late 2018, roughly a year after the Xbox One X launch.

The blog post didn't really explain the reasons behind the delay, so we reached out to the studio and Corey Davis, Game Director at Psyonix, sent us the following statement:

Without getting too technical, the primary reason it will take a while is that it’s a larger task for Rocket League than it may seem. Because of the many upgrades and features the platform has added, we have to make an XDK change (aka Microsoft’s development layer that Xbox games are built on top of) to take advantage of “new” features that the system introduces. To do that, while also maintaining a live game on Xbox and other platforms, it takes time and we want to make sure we get it right.

That said, we are definitely committed to delivering Xbox One X support this year and it’s going to happen. We just want to manage expectations in the meantime.

Truth to be told, Psyonix is far from the only developer who's taking time with providing an update for the new console. In fact, at least they've promised they will support it and now they've also committed to a timeframe. On the other hand, Rockstar and DICE haven't said a word about updating Grand Theft Auto V/Online and Battlefield 1 to take advantage of the new console.

Ubisoft recently promised to update Rainbow Six: Siege for PlayStation 4 Pro and Xbox One X, though they haven't been able to forecast an ETA.