Psychonauts in the Rhombus of Ruin Coming February 21st to PSVR 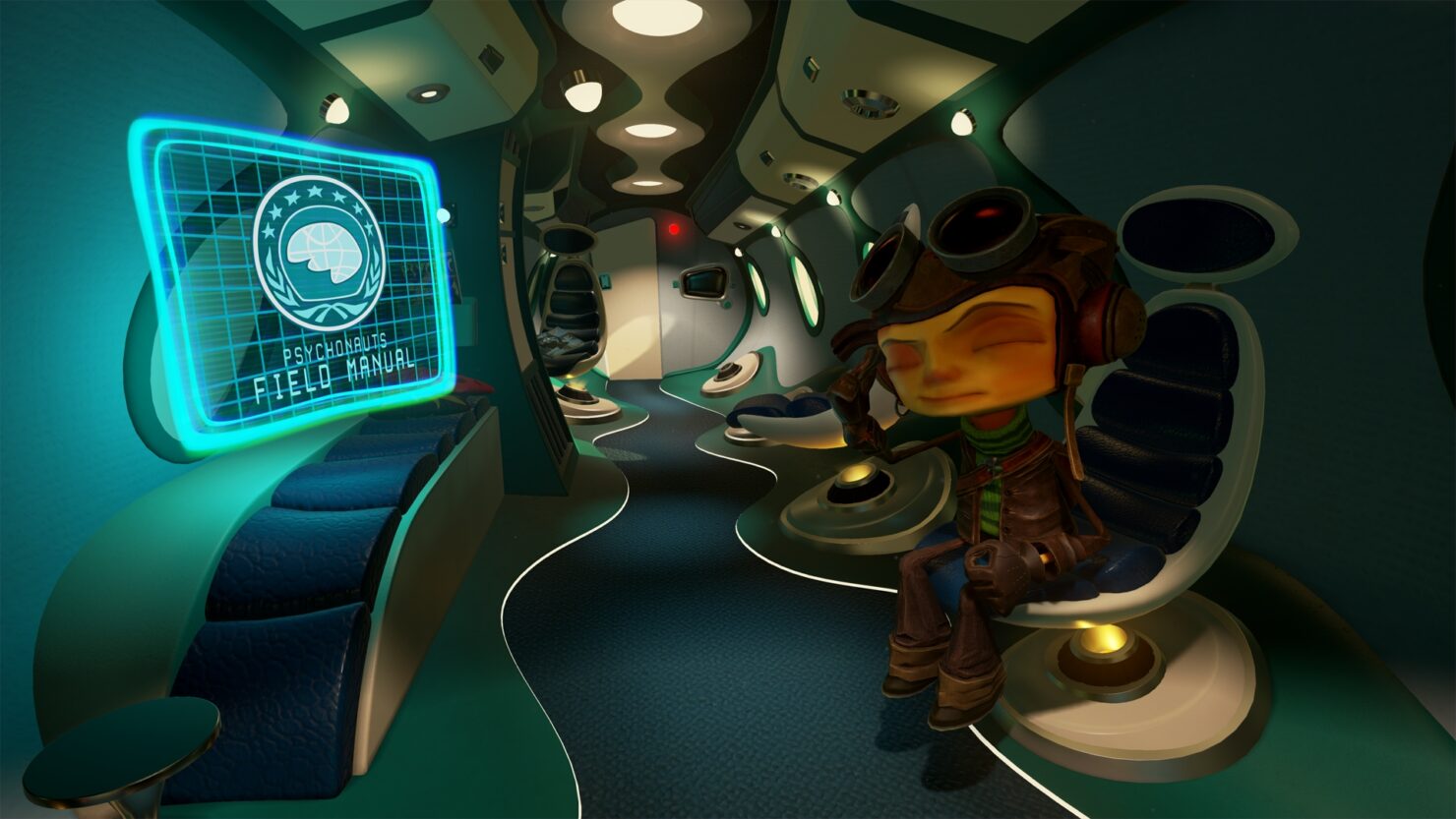 The Psychonauts are back and in VR. Double Fine Productions announced the release date for Psychonauts in the Rhombus of Ruin, the latest puzzle adventure for PSVR.

Psychonauts in the Rhombus of Ruin puts you back in the psychic shoes of the series hero, Raz, who's now a full member of the Psychonauts. Here he and his team of psychic secret agents are off on a rescue mission. The game will be fully playable in VR and will have all of Raz's special skill set available for use like Clairvoyance (see through walls) and other useful abilities like telekinesis and pyrokinesis.

The story picks up exactly where it left off at the end of Psychonauts, with Raz, Lili, Sasha, Milla, and Coach Oleander flying off to rescue Truman Zannotto, the Grand Head of the Psychonauts.

Their mission takes them straight into the heart of the Rhombus of Ruin — a mysterious part of the ocean as deadly as two Bermuda Triangles back to back!
When the rescue party itself is kidnapped and held prisoner in the Rhombus, Raz is immobilized and must use only his psychic powers to reunite his friends, reveal the identity of the mysterious kidnapper, and free Truman before the madness of the Rhombus consumes all their minds!The special trailer can be viewed entirely in same 360-degree view you would get if you used PSVR.

Psychonauts in the Rhombus of Ruin will be out exclusively on PSVR on February 21st. The original Psychonauts is available now for PlayStation 4 as a PS2 Classic which would be a good way for you to get up to speed with the hijinx of Raz and the crew.