Moss – PSVR Platformer to Melt your Heart on the 27th February 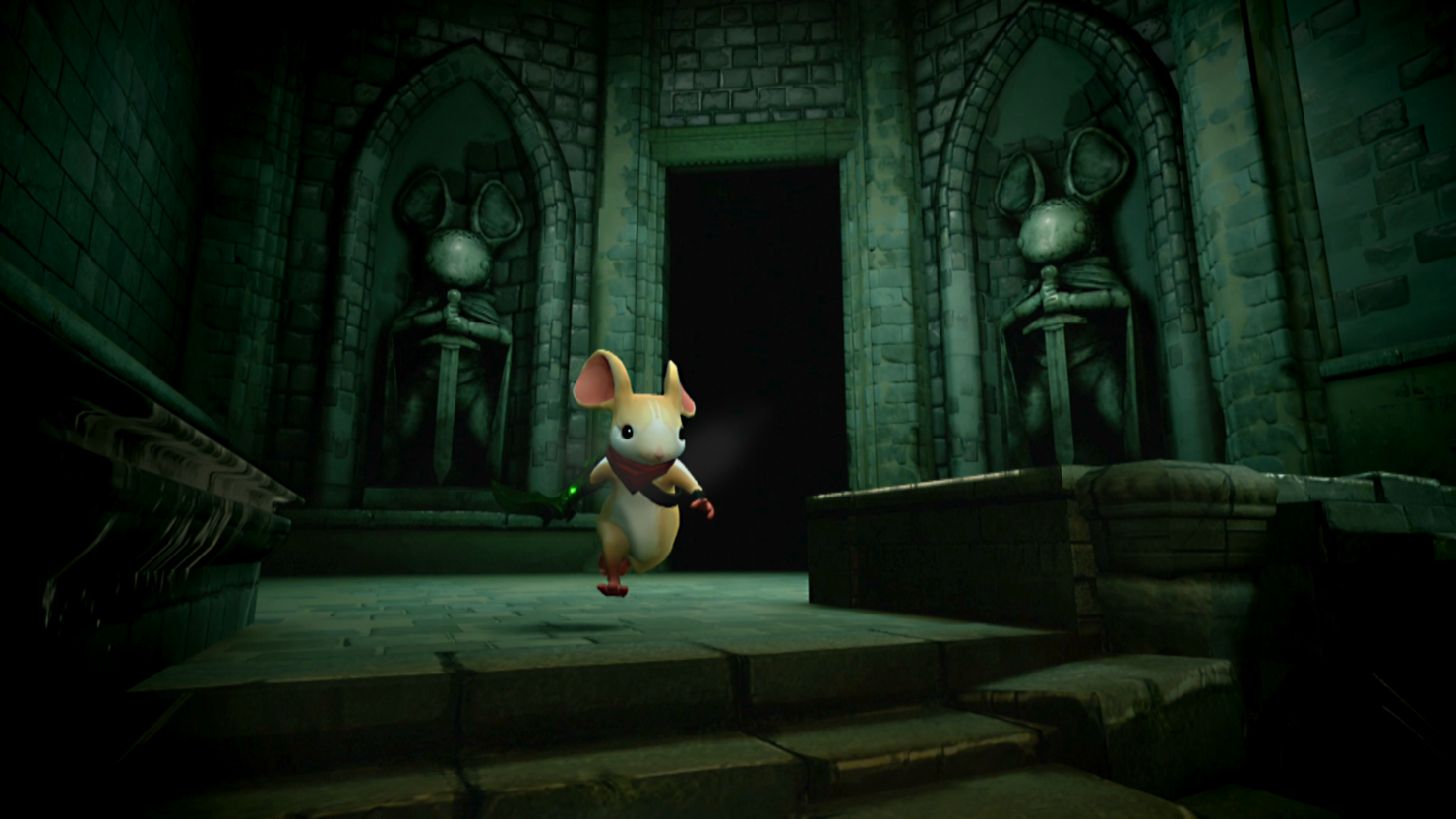 Last year Sony highlighted a fair few games during their E3 press conference. Few caught my attention like Moss, which was altogether unique in modern gaming. There wasn't a realistic gritty action scene in sight. Rather, it was a game that you looked at and thought it was simply adorable. You control a mouse for God's sake, have you no heart?

Well, I hope you do because on February 27th (next Tuesday) Moss is finally released on PSVR. It still looks absolutely adorable.

Moss places you in the position of reading a magical storybook. Your role will be to guide Quill, the adorable mouse you see in the videos, through whatever trials she may face. Solving puzzles, battling against opponents. An ancient evil has awoken and Quill has been callen to stop the impending doom.

The game will play and control much like a diorama. As you look around each section of the map there will be puzzle elements that you directly control. Platforms may need to be raised. Areas on the map may need to be pushed in or pulled out. You will physically be able to look around the area before even moving Quill, who you also control. It leads to an interesting way to interact with and control the environment.

Quill will also communicate with the player through squeeks. Yes, squeeks. Quill will also make eye contact with you, and one feature is the ability to feel her heartbeat. It will let you know if she's scared, calm, whatever else. It could almost be saccharine levels of adorable, but for now Moss just looks like a game designed to melt the cold black lump known as my heart.

Here's the official overview of Moss, likely a better description than I gave it:

Meet Quill, a young mouse with dreams of greatness beyond the confines of her quiet settlement. One day while exploring the woods, she finds a mysterious stone and an ancient magic is awakened. Dramatic events quickly unfold as a distant evil extends its reach.

With her uncle now in grave danger, Quill must embark on an epic journey—and she needs you there by her side. Together, you’ll travel to forgotten realms, solve challenging puzzles, and battle menacing enemies. Alone, no one can conquer what you’re up against. But united, you just may defeat even the darkest of villains. Immerse yourself in the world of Moss to help write the story of a hero in the making.

Are you still interested? I certainly am. You can also check out a full fifteen minutes of gameplay in the video below.

Again, Moss - a PSVR exclusive - will be released on Tuesday the 27th of February.

Moss: Book II will Release on PlayStation VR on March 31