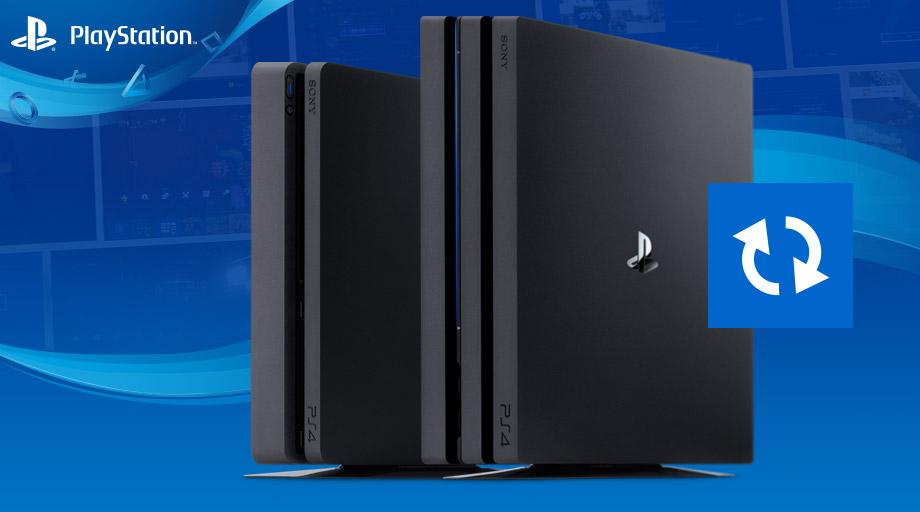 The news was announced on Twitter and through the official PlayStation Blog. The feature will launch today for those in the US, while European PS4 owners will be able to changes their online PSN ID as of tomorrow.

However, those wanting to change their online PSN ID, might want to be cautious with the feature as Sony has explicitly warned that major issues could occur with a small portion of games. These issues include losing saved game data, lost access to content and parts of games/applications not function properly both online and offline. The following issues could occur when changing your Online ID:

“We do want to take this opportunity to clarify one point – as a result of the preview program, we’ve found an instance where a game did not fully support the feature, even though it was originally published after April 1, 2018, contrary to what we mentioned in our original announcement”, Sony writes. “All PS4 games originally published on or after April 1, 2018 have been developed to support the online ID change feature. However, since they have not all been specifically tested with the feature, we cannot guarantee that they will support it. For more details and information, we encourage you to refer to the list of tested games before making a change to your online ID. Do keep in mind that the large majority of most actively played PS4 games support the feature.”

We suggest waiting a few more days until impressions from the new name change feature surface.