PSA: Yes, You Can Charge the iPad Using the Smart Connector 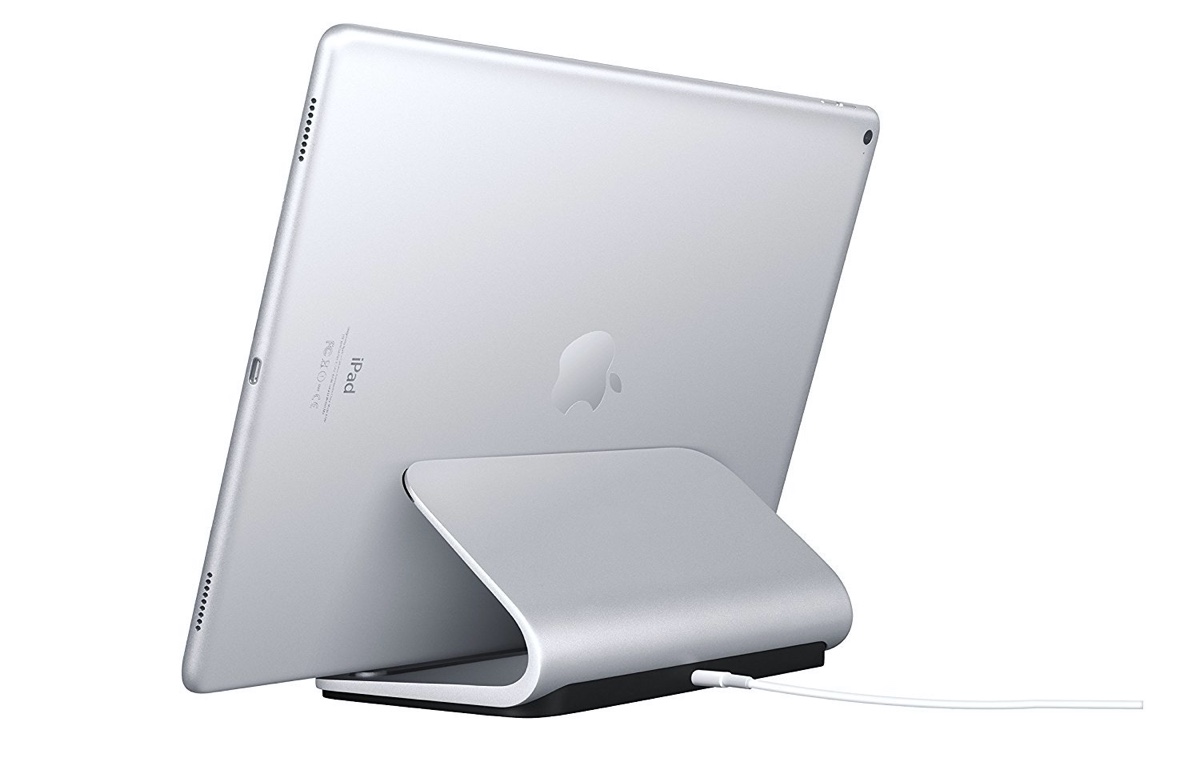 If you have an iPad Pro (first or second-generation), the 10.5-inch iPad Air or even the 10.2-inch iPad, you can charge it using the Smart Connector.

You Can Use Smart Connector to Charge the iPad, But Very, Very Slowly

The addition of the Smart Connector to iPad was an interesting move. Sure, it is limited in a lot of ways, but it allows you to connect accessories that draw power straight from the tablet itself, negating the need to charge batteries to keep the connected accessory up and running. The official Smart Keyboard is a prime example of what the magic connector is capable of doing. Interestingly, the connector is capable of charging the iPad too, if you want it to. 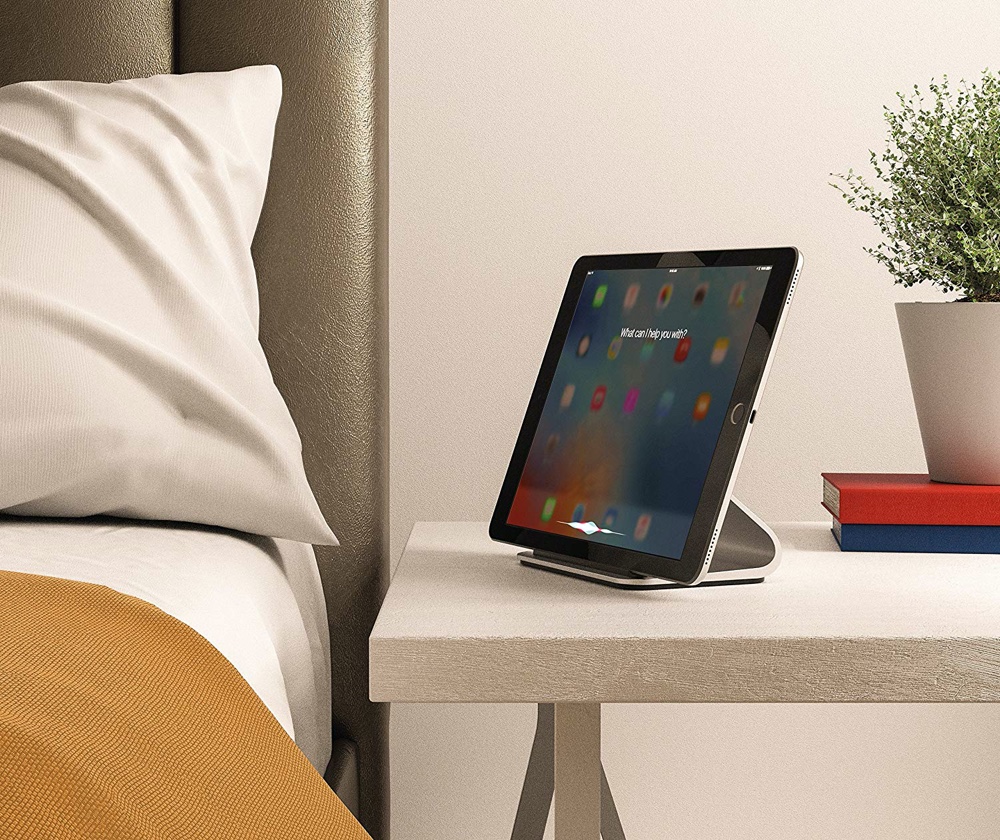 But there is a problem here with that. See, while the Smart Connector is great and all, it is terrifyingly slow when it comes to charging the iPad up. It's almost like you are charging the tablet using a 5W wall adapter. The accessories that allow you to charge using the connector (almost) don't exist either. The only one we know about is the Logitech Base Charging Stand and it costs $99. If you're lucky, you can find it at a discounted price occasionally. But the great thing about the stand is that it keeps your iPad in landscape position at all times and charges everything up while doing so. This actually makes it great for use on a work table or even the kitchen. 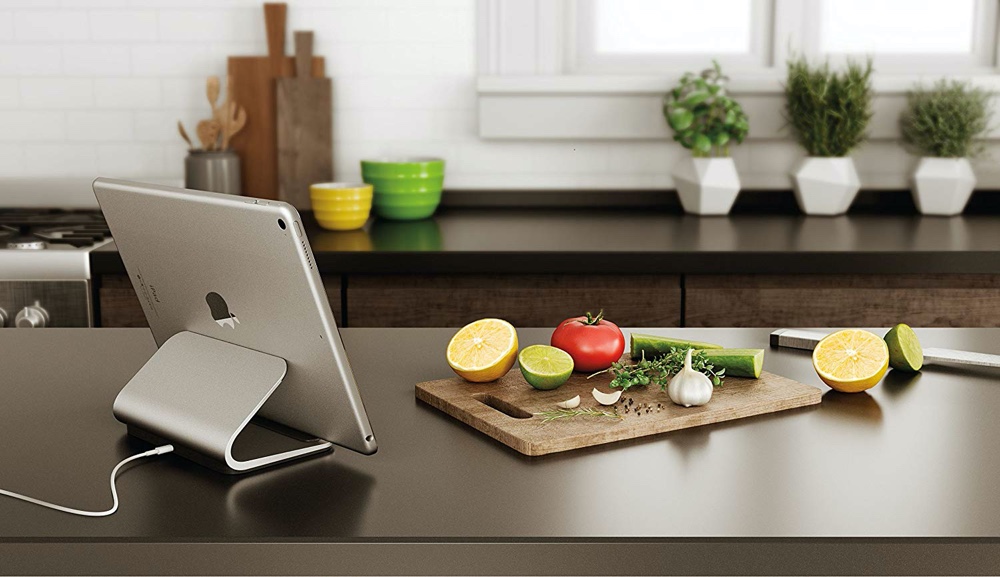 If you were looking for a way to charge the iPad using the Smart Connector, then the Logitech Base Charging Stand is the right way to do it, and probably the only way too. Also, it is compatible with every iPad with the Smart Connector except the 2018 iPad Pro lineup which has the connector on the back of the tablet rather than the side.

The big takeaway here is this: the Smart Connector can charge up the iPad, albeit slowly, and surprisingly there aren't any accessories that take full advantage of its potential. You can literally have a battery case for the iPad (terrible idea, I know) but manufacturers haven't taken the route just yet.