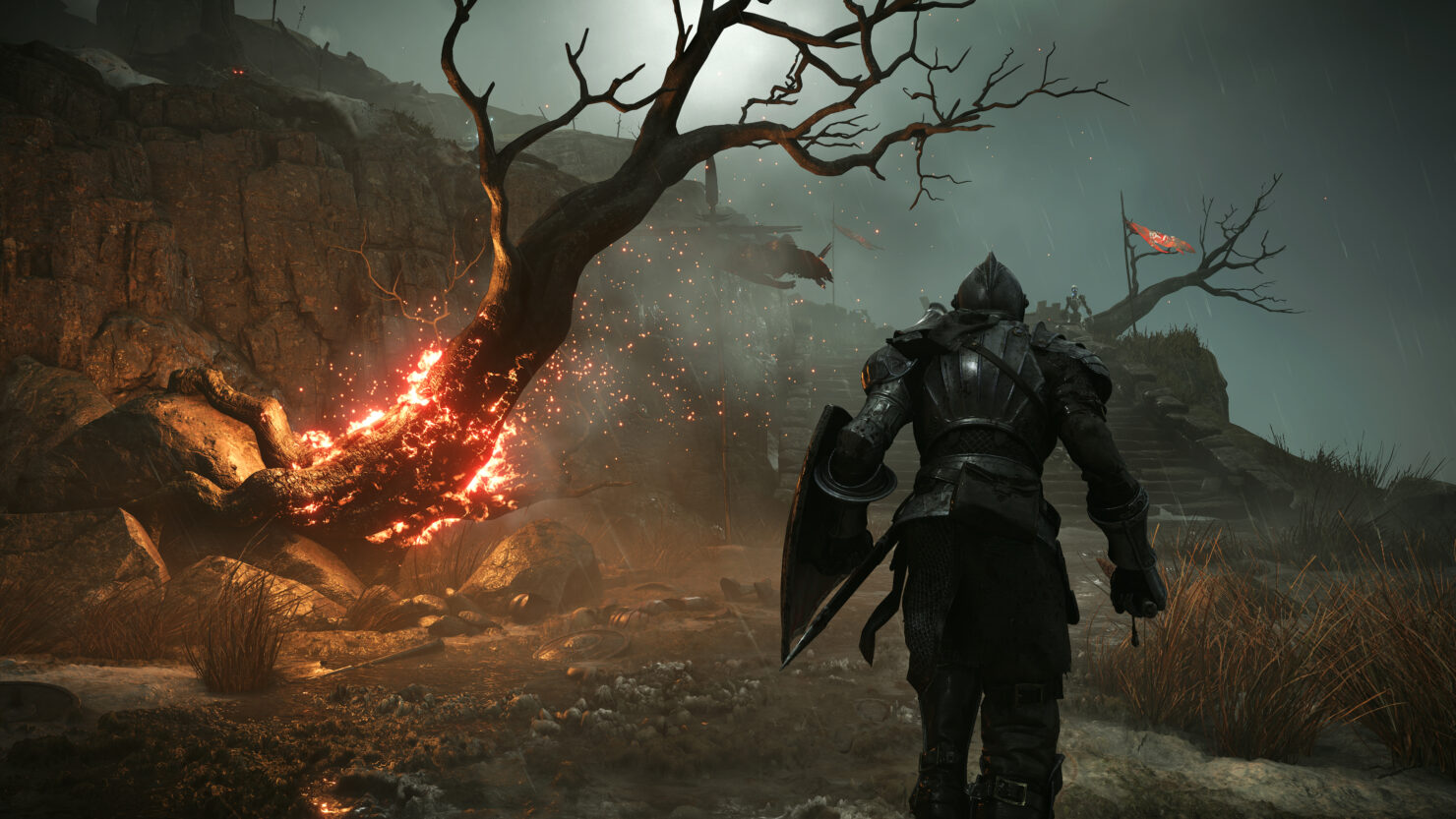 As posted on Twitter and Reddit, Sony reportedly uploaded the menu audio theme for both titles to its servers recently, and some fans managed to grab the audio. We might have you wondering what in the world ‘home screen music’ means. Well, it’s basically the theme that plays when a particular title is highlighted on the PlayStation UI. We’ve included twitter links to the home screen music for both Demon’s Souls and Spider-Man: Miles Morales down below.

On Reddit, the initial post has been marked as ‘legit’ although we can’t verify if these themes are indeed the home screen music themes on Sony’s upcoming console. As such, take the information above with a pinch of salt for now.

Spider-Man: Miles Morales and Demon's Souls Remake will be available upon the launch of the PS5 next month. Miles Morales will also be launching on the PS4. The game's Ultimate Edition on PS5 is will include a remastered version of the original game featuring 4K resolution, 60fps gameplay, updated character models, ray tracing, updated lighting, DualSense haptic feedback, and more.

Down below you'll find some stunning-looking Demon's Souls PS5 gameplay.