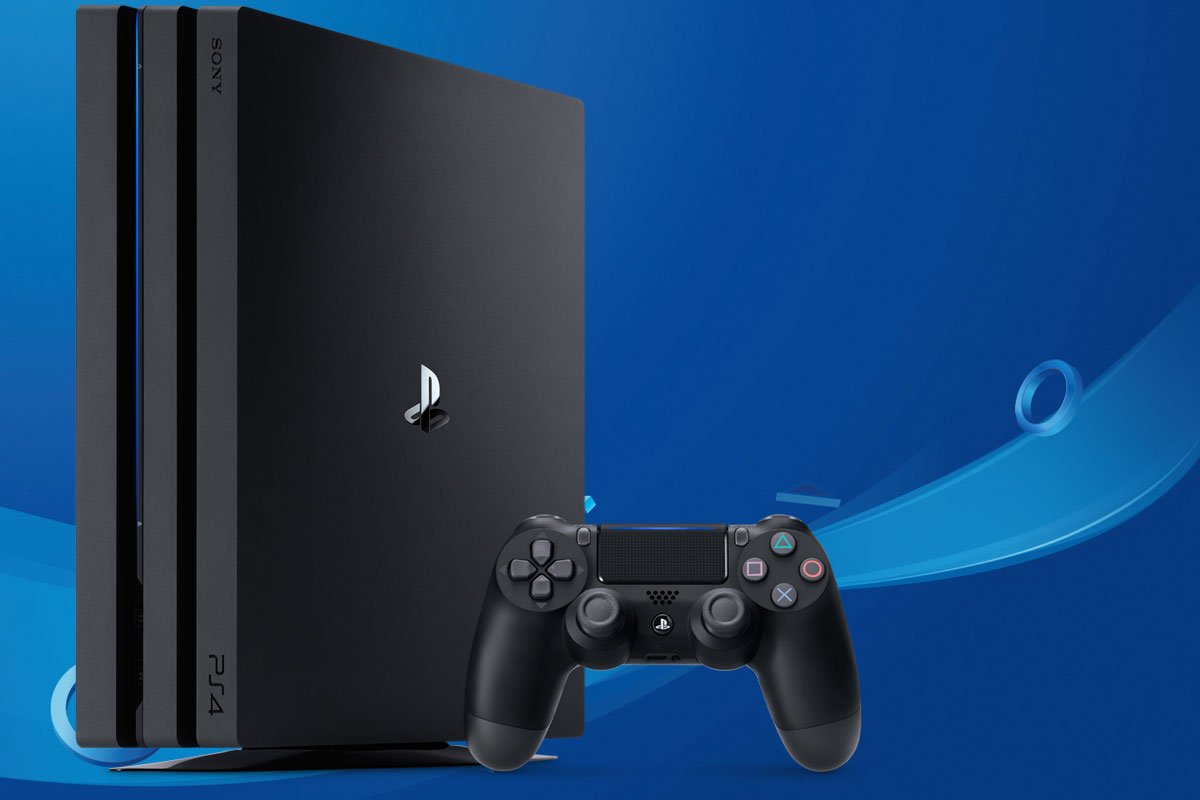 Sony has released PS4 system update 4.73 which improves the quality of the system performance.

Just when you thought that the console’s system performance couldn’t be improved more, update 4.73 weighs in at roughly 340MB. Like previous firmware updates for Sony’s PS4 console, release notes are minimal, and you’ll find them below:

If for any reason you cannot use your PS4 to download the update, it is also available to download and install using a computer and USB storage device. Please note it may take a short while for the page to be updated with the new version file.

From the looks of it, Sony is planning to release PS4 system update 5.0 in the near future as those interested were able to signup for the update’s beta recently.