Sony's John Koller revealed when Sony plans on officially released update 3.00 into the hands of the rest of the patiently awaiting PS4 owners who weren't invited to the beta. 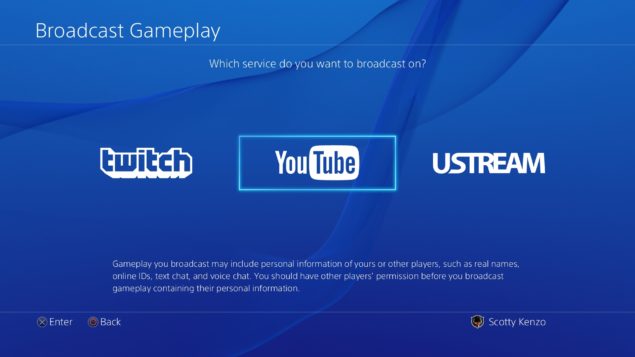 Update 3.00 will be available to everyone starting tomorrow, September 30th.

Update 3.00 is a culmination of a plethora of different features that the community has been asking for, and finally Sony has listened to that feedback. Sony has taken their time in making sure this update is release ready, using the beta to ensure that most, if not all, functionality actually works properly. The feedback from all of the beta testers that participated is much appreciated here.

Now testing is complete and it's ready to be installed on the millions of PS4's out there, so check for the update starting tomorrow morning. The servers will likely be overwhelmed early on in the day, so don't expect breakneck speeds when downloading it first.

Some of the features present in update 3.00