Microsoft's Xbox One is the second top latest video game console. Not to blame the console but Microsoft's luck, the manufacturer made some very awful mistakes in shaping the ground for its console before releasing it. Microsoft is now trying hard to wipe the stains off the Xbox One console by providing additional content to its users and improving the console through its first-party titles but is it all enough to leave behind Sony's PlayStation 4 in the dust? 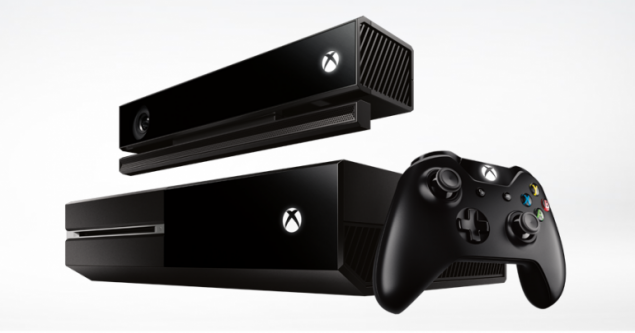 Endless times have gamers and analysts suggested Microsoft to surrender selling the Kinect along with Xbox One console but it seems like the manufacturer is very much committed, in its interests, to implement the Kinect upon the developers that not only create games, but also bring new possibilities to the Xbox One. Selling the latest console bundled with Kinect is a sort of reassurance to the developers that their Xbox One Kinect featured games will get a little extra attention.

Microsoft's strategy to sell the Xbox One and the Kinect jointly to boost up games featuring Xbox exclusive motion controls seems pretty fair. But, the problem is the extra bucks that gamers have to pay while buying normal Xbox One Kinect bundle. Only if Microsoft could manage to put the Kinect's cost down with the console. Since PlayStation 4 is cheaper than Xbox One and the way Sony expounds its game-only purpose, gamers will always opt for PlayStation 4, unless they want a bit entertainment and TV media.

Despite the aforementioned issues irritating Microsoft's latest console, Xbox One has managed to find a fairly smooth path until now since its launch. Microsoft is trying by leaps and bounds to overcome PlayStation 4's dominance over sales charts. The manufacturer has made some small changes to the console for good and is also touting some major announcements for upcoming E3. But the question is, all that Microsoft is doing, is it enough to topple PlayStation 4's lead? or is Microsoft missing the main points such as not removing the Kinect from the Xbox One console bundle? 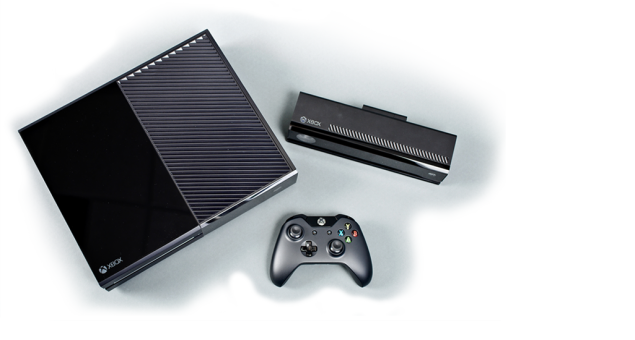 GamingBolt took these questions to a very well-known video game console analyst and industry insider called Michael Pachter who is Managing Director of Equity Research at Wedbush Securities. Explaining why Microsoft is taking a flak from Sony's first party titles even when its exclusives are of top-notch quality and how can Microsoft get rid of these troubles, Patcher said:

“Well, I mean, it’s funny when you say they have the weakest first party, because Uncharted, and inFamous, and The Last of Us, I would bet you if you took a single version of those three games, they don’t add up to Halo. And I would say if you take the next three games made by Sony’s first party studios, they won’t add up to Gears of War. So, I agree with you in the sense that the number of titles Sony has is more, but I think in terms of sales, it’s much closer, and might actually tilt in Microsoft’s favor.

So, I don’t think you should make too much of an argument about how weak Microsoft’s first party content is, because most of Sony’s first party games that are successful are not gigantic sellers. I think that ultimately, for the Xbox One to be successful, the Kinect has to be decoupled from it, and I think that might be hard, because there’s a lot of stuff going on with the hardware where it’s all integrated, and it might not work.

But I think that you will probably get in 2015 a redesigned Xbox One that has no Kinect, and I think what will accelerate that process is if Sony cuts the PS4’s price: if there is a $349 PS4 on the market, Microsoft has a real problem. They’re gonna have to do something, and they’ll have to do it really quickly. I think that in 2015, you might see a $349 PS4, and an uncoupled Xbox One, and if you see both of those for $349, the consumer wins, and they will both sell very well. Microsoft is not looking to lose this cycle.”

Rumors about Microsoft considering an Xbox One console bundle without Kinect have been around for a while but Sony considering a price cut for PlayStation 4? This does not seem very factual right now but in the coming years, Sony will surely cut the price for its latest console and when this happens, Microsoft will seriously need to change its policies or else Xbox One will suffer a lot.