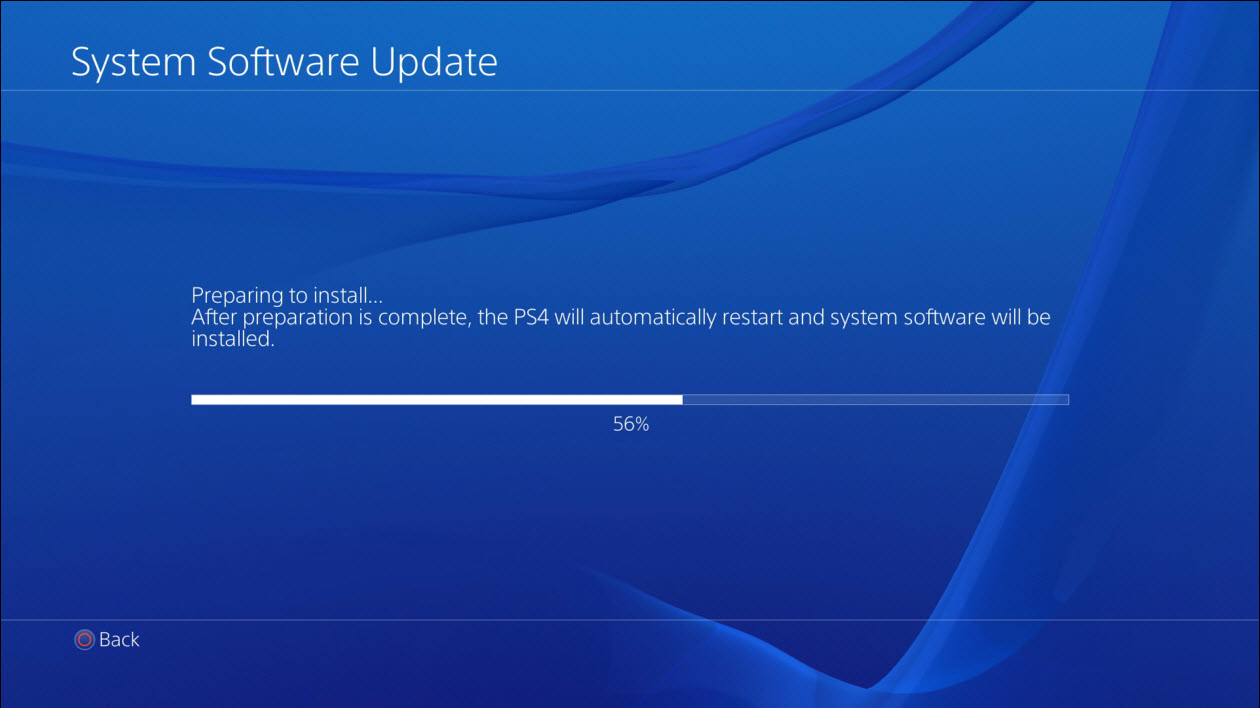 Sony announced in late July that PS4 Firmware 4.0 would be beta tested in early August. Unfortunately, this wasn't really the case as we're now almost in the middle of the month and there's no trace of a beta for PS4 Firmware 4.0 (whose features are still completely unknown).

However, if you've been itching to learn about it the wait might be over in a couple weeks. According to insider Tidux, who correctly leaked PlayStation 4 firmware releases in the past, the beta test for update 4.0 should begin in the week between August 24 and August 31.

The source should be reliable, as it apparently tipped Tidux of the upcoming PlayStation Meeting (the one where Sony will formally reveal PlayStation 4 Neo, in New York City, September 7th) three weeks ago.

The source on this told me about the PlayStation Meeting in September over 3 weeks ago. But i didn't believe him yet. My bad

You can still sign up for a chance to join the PS4 Firmware 4.0 beta test at this address. The requirements are to be at least 18 years old, to have an Internet connected PlayStation 4 console and access to a master account on that system.

In case you're new to this, fear not: you would be able to roll back to the previous firmware version in case of issues.