Looking at the amazing indie games that are scheduled to release on the PlayStation 4 and Xbox One consoles, it appears that independent video game developers are having some good time creating games for the latest video game consoles. Everybody’s Gone to the Rapture is one of the several upcoming amazing-looking indie video games, and it is currently being developed by a British independent video game developer known as The Chinese Room in collaboration with Sony Santa Monica Studio. 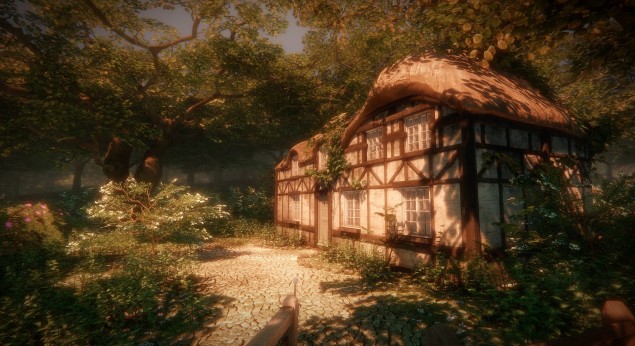 Everybody’s Gone to the Rapture was first announced for Microsoft Windows at Gamescom last year. Now only being developed for PlayStation 4, the game will function as spiritual successor to Dear Esther and will take place in a large open-world environment. The story of the game revolves around six in-game characters, with each one having its own story to tell that will be connected to landmarks present in the game's world.

Recently, The Chinese Room shared another beautiful in-game screenshot of Everybody's Gone to the Rapture. You can check this amazing screenshot just below. 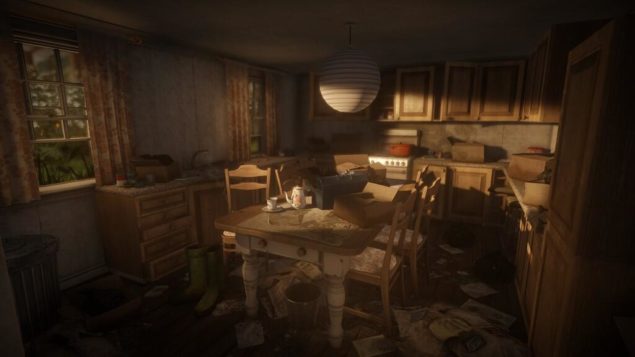 In addition, the developer also clarified via Twitter that the previously released screenshots were taken from the actual gameplay, and they were "undoctored, un-photoshopped." The previously released photo-realistic screenshots have also been shared below. The developer was also asked whether there will be some actual gameplay footage of Everybody's Gone to the Rapture at Gamescom 2014, and the reply is shared below.

@Shna_na Yep, this is an undoctored, un-photoshopped screenshot. Got a very very talented art team over here.

@LazyBoy5 @Shiffty25 @MajorYnos Holding off too much reveal for a while, don't want to spoil the surprise for everyone.

In another tweet, when asked by a fan: "Is it planned for PC or exclusively on PlayStation?", The Chinese Room also clarified that Everybody's Gone to the Rapture will only launch on the PlayStation 4, and folks over at Sony Santa Monica are helping them in development process.

@jonathanmarsaud It's a PS4 exclusive. Working in with the wonderful folk at @SonySantaMonica to make it.

Previous Screenshots, which are "Undoctored, un-photoshopped." 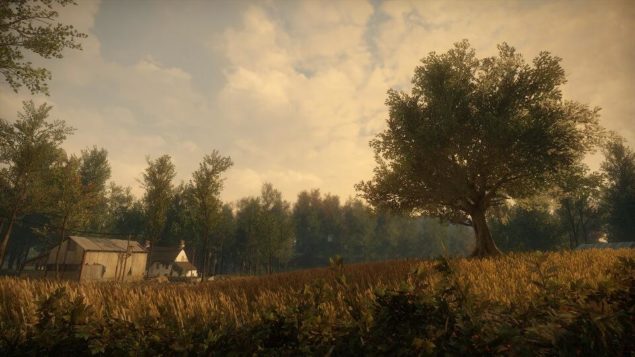 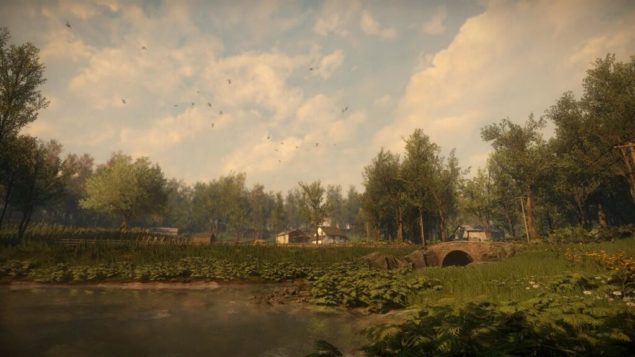 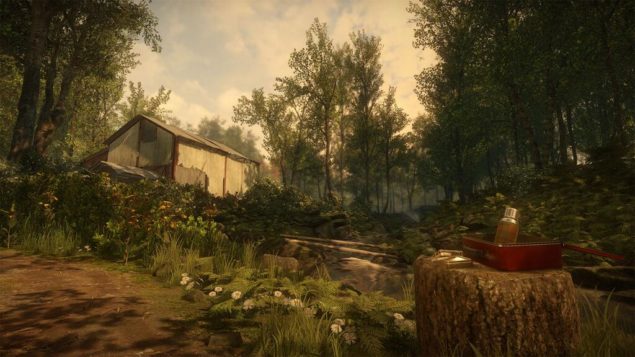 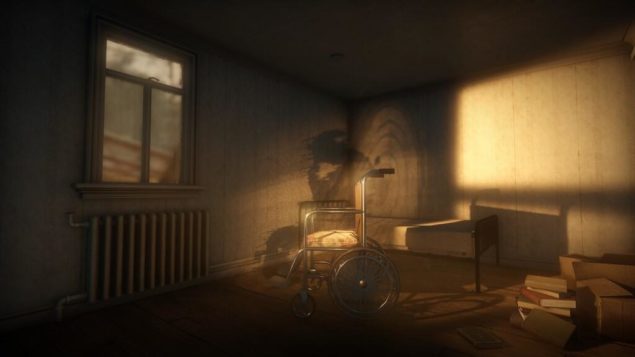