PS4 owners of Battlefield Hardline's Ultimate Edition have been reporting that they're unable to play the just released Criminal Activity DLC, despite having access to it and being able to download it. 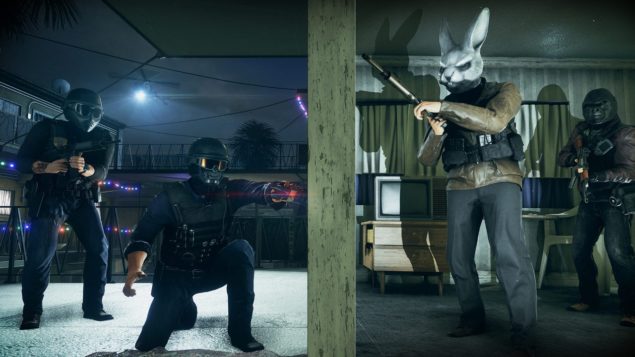 Battlefield Hardline Ultimate Edition for PS4 is the only affected version of the game, not registering Criminal Activity as a valid DLC upon download.

Many users have reported some strange behavior on the Battlelog forums, noting that in general most are able to download and install it just fine, but that there are errors when trying to actually play it. Oddly only the Ultimate Edition is affected. Both Standard Edition and the Deluxe Edition owners should have no problems accessing their DLC once downloaded.

I am a Premium member, downloaded the update and the Criminal Activity DLC for the PS4, cant play CA, not angry just disappointed (like a Catholic grandma).

Apparently it doesn't register properly as an appropriate DLC purchase for some, likely due to an issue in the way that the servers are handling the request and checking against keys. It might even be a general PSN issue as well. Thankfully Zach Mumbach, the producer of multiplayer, was kind enough to let fans know that the issue has been noticed and that they're working at fixing the problem as fast as they can.