One of the things that, according to Microsoft, will help in giving a fine performance boost to the Xbox One is the platform holder's upcoming low-level video game programming API known as DirectX 12, which was announced earlier this year at Game Developers Conference. Of course if that is one thing that can make the Xbox One more competitive, Sony will also be already on the tables working to improve the PS4 API to keep the consoles position on charts secured. 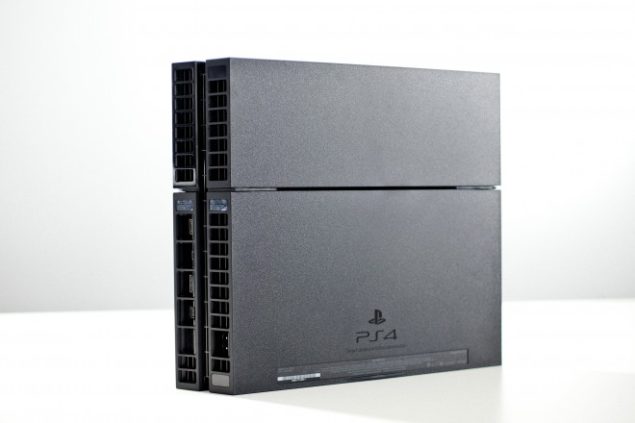 PS4 API Can Go Down to the Metal - Console Specific GPU Optimizations, Not Available on PC, Can Raise the Performance Bar

A lot of hopes have been framed around the upcoming newer version of Microsoft's classic API since its announcement. According to Microsoft, the new API will increase the overall Xbox One performance by some considerable numbers, and will also help a ton in improving video games quality on PC. Many developers and analysts think that DirectX 12 will really be a game changer for the Xbox One, but some think that the upcoming API will not be as effective as it is boasted to be. Whatever the talks are, Sony must stay warned.

Obviously, Sony is apparently also working to improve the PS4 API so that it can hold up in the competition against the Xbox One once it starts adapting the DirectX 12 when it comes out next year. GamingBolt did an interview with Confetti FX's founder Wolfgang Engel, who is well-known for his work at Rockstar's core technology group as the lead graphics programmer, and asked him about how Sony's custom PS4 API will hold up against the upcoming DirectX 12 for the Xbox One.

"Sony’s own custom API is more low-level and definitely something that graphics programmers love. It gives you a lot of control. DirectX 12 will be a bit more abstract because it has to work with many different GPUs, while the PS4 API can go down to the metal,” he said. It is important to clarify and note here that Wolfgang's this statement does not mean that Microsoft's DirectX 12 is of no good. In fact he believes that the upcoming API will surely turn out to be great for the Xbox One console.

Wolfgang also attended Game Developers Conference back in March 2014 where he got a chance to speak about compute shader optimizations across three AMD graphics processing units: Radeon 6770, Radeon 7750, Radeon 7850. Keeping these optimization in minds, he was asked in the interview whether they will be applicable on the PS4 console too, since the console also rocks semi-custom AMD Radeon GPU.

Answering the question, Wolfgang said: "Yes, but there will be other PS4 specific optimizations, not available on PC, that will help increase performance even more”.