There is no shortage of debate and outrageous agitations that are centered on the ongoing console war between Sony and Microsoft in strife to take over gamers’ living room. After the launch of the eighth generation video game consoles, a large part of the game-focused internet quickly picked up the pace and started keeping a check on the native display resolutions and frame rates of next-gen video games, and now, almost all gamers count the pixels of latest games on their console to see how their gaming platform performs resolution and fps wise. But is a game running at 1080p on the PlayStation 4 console any more immersive and graphically enhanced compared to its Xbox One version running at 900p? And does the 1080p console war really matter? Here is a brief explanation to that concern. 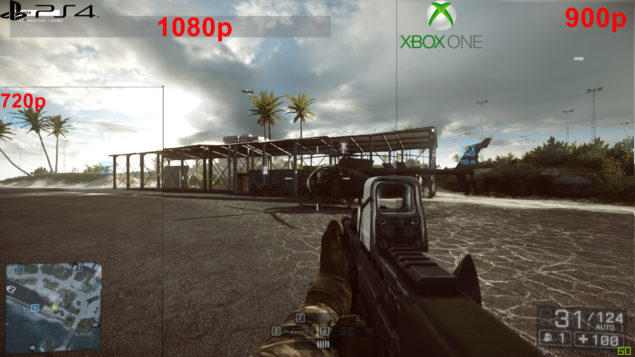 Games Running at 1080p on PS4 Don't Show a Huge Graphical Leap Compared to 900p on Xbox One - Is Hitting 1080p on Latest Consoles Really Necessary?

After launch of the latest video game consoles, the slightly higher hardware power that allows PlayStation 4 to run latest games at 1080p resolution and the inability of the Xbox One console to do the same started a console war that focuses on two main aspects; resolution and frame rate. Recently, Ubisoft fueled a massive controversy that ventilated this console war by announcing that Assassin’s Creed Unity will run at 900p on both Xbox One and PlayStation 4 consoles, and that the development team went for parity just to avoid all the unnecessary “debate” and controversial comparisons. As a result, PlayStation 4 gamers burst out and started blaming Xbox One for the fairly low resolution of the game on Sony’s console.

In its initial days, most major triple A next-gen games such as Battlefield 4 ran at only 720p native resolution on the Xbox One console, but gradually, the developers started to find more suitable ways to utilize the eSRAM and the overall hardware of the console, and now, the Xbox One handles most latest titles at a sub-HD resolution of 900p. However, Microsoft’s console is still far from achieving that standard next-gen 1080p resolution that PlayStation 4 console handles somewhat smoothly. But is the graphical leap between PlayStation 4’s 1080p and Xbox One’s 900p really that huge that the developers need to contain the capabilities of one console to match its offerings with the other?

After the launch of each latest video game that isn’t the victim of some ill-sorted parity, almost all members of the gaming community scrutinize screenshots and video comparisons to see which console version of the game is graphically superior to the other. After examining some games that ran at 1080p on the PlayStation 4 and 900p on the Xbox One, it is quite clear that Sony’s console provides slightly better graphical experience. However, it is equally clear that the difference isn’t that great to rage a console war. It actually doesn’t matter unless you plan on playing games while looking through a magnifying glass.

Sony ICE Team developers themselves claim that "anything above 720p isn't necessarily a clear improvement." To make it even more plausible, here is a screenshot comparison between PlayStation 4 1080p and Xbox One 900p versions of some major triple A games, courtesy of Reddit user Emmerin. You can see in the Battlefield 4 screenshots below that 720p is clearly unattractive compared to 1080p, but while there are some minor differences in most cases, 900p is still perfectly acceptable, and can't be taken as anything that looks ugly. 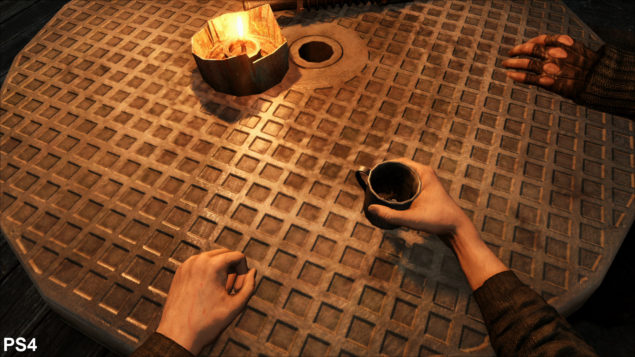 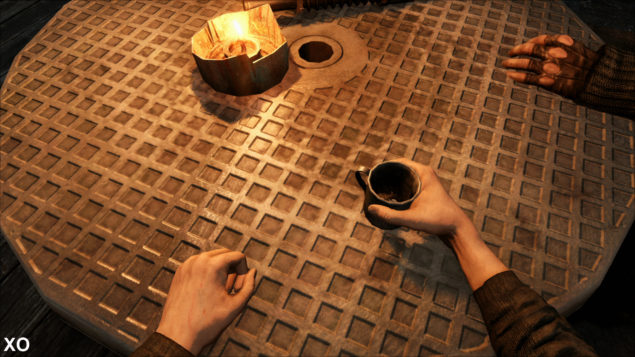 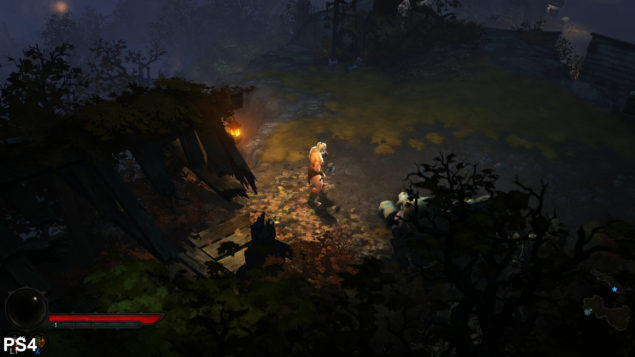 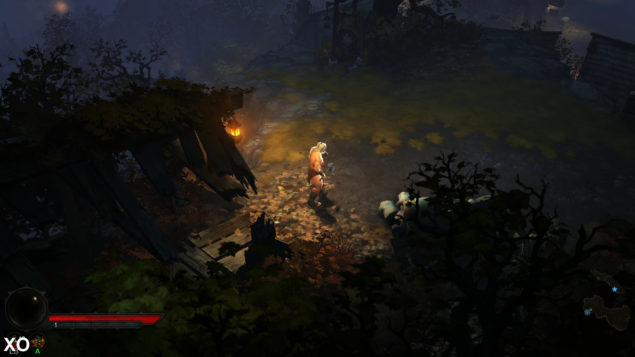 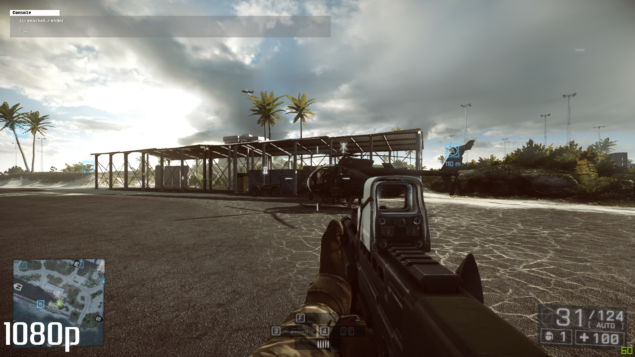 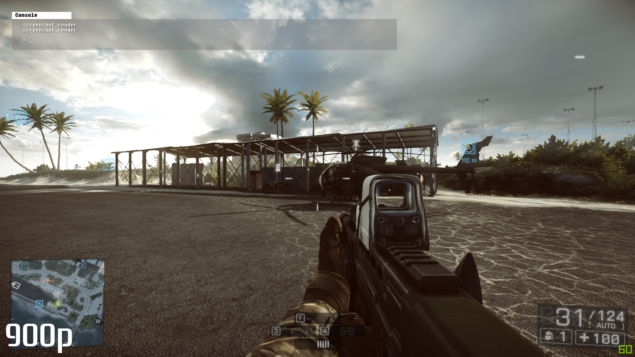 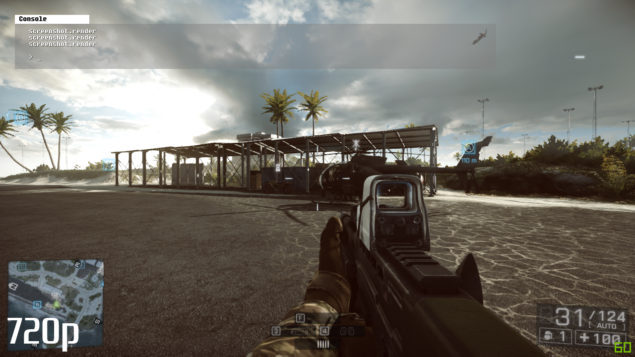 Now the question is, does 1080p console war really matter, or is it just baseless considering that the difference between a game running at 1080p on the PlayStation 4 and 900p on the Xbox One isn’t quite visible to a naked eye. Actually, despite the fact that is visible in the screenshots above, Xbox One’s 900p resolution is still a problem, and the console will keep taking flak from gamers until it starts displaying game at native 1080p resolution.

The reason behind it is quite simple, and is apparently the deduction of 1080p console war. Continuous progress is critical, and when a new generation begins, the old one is left behind with a huge gap. But it is not the case with the new generation of consoles. PlayStation 3 and Xbox 360 consoles supported a native resolution of 720p that was considered generation standard at that time. Obviously, now gamers expect the PlayStation 4 and Xbox One consoles to support standard resolution of 1080p. If that doesn’t happen now, the latest consoles will apparently only reach the standard in years to come, and 4K gaming on consoles would be pushed years back.

Most gamers who still own a PlayStation 3 or Xbox 360 haven't made a jump to a PlayStation 4 or Xbox One just because they run most next-gen games at sub-HD resolution, that is not anywhere near next-gen standard. Games on new consoles never look as good as the games that come a few years into their life cycle after developers unlock their full hardware potential. PlayStation 4 is already running most of the games at 1080p resolution and hopefully, Xbox One will be able to do the same soon.

What thoughts do you have on the topic? Share your opinions in the comments section below.