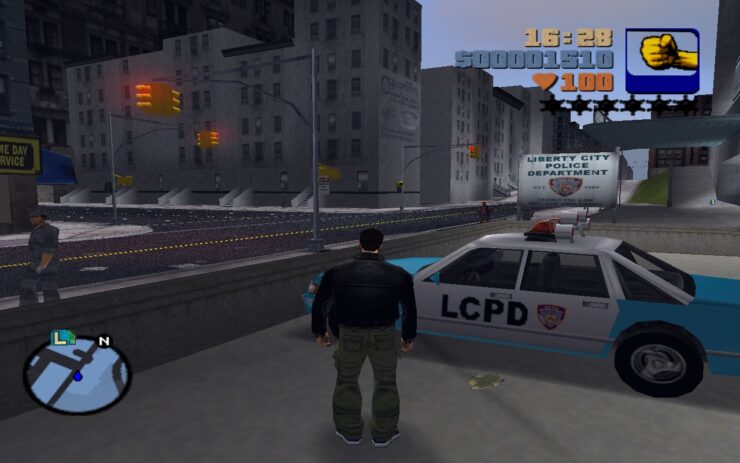 You might have noticed that Rockstar have been the biggest supporter of the PlayStation 2 classics scheme on PlayStation 4.

The Grand Theft Auto developers have released almost everything worth owning that they put out during the PS2 era, cleaning them up and adding trophies while they were at it.

Well now it's clear why they've been so happy to re-focus on the past. In a call with investors, Take-Two CEO Strauss Zelnick said that the PlayStation classics have been a 'tremendous success' for the company.

Missing from that list of Rockstar-published titles are Red Dead Revolver, State of Emergency, Midnight Club and Smuggler's Run, but it's entirely possible they'll look more into their back catalogue if the demand is there.

Re-released games include the ability to play at 1080p, the ability to patch out bugs (and needlessly change OS tiles) and trophy support. That's good news for completionists, although requiring finding the yeti for the San Andreas plat seems a little bit harsh.

Despite the success of the PS2 ports, Zelnick was still hesitant to talk about remastering games.