A black mark on Sony's past is finally coming to a close, though we the consumer to indeed at least get something out of it. A real agreement has finally been reached after the conclusion of the legal case in November of 2014. If you bought a PS Vita before June 1 2012, then you're entitled to a reward for your suffering. 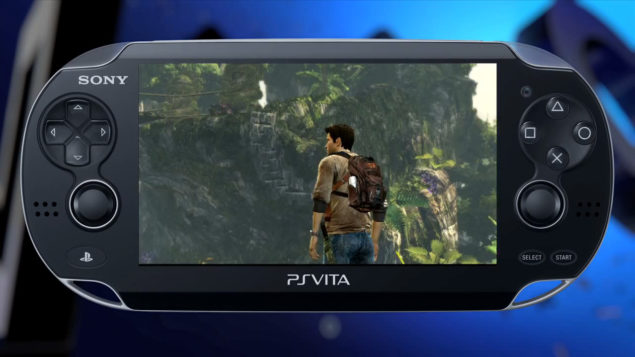 Claim cash, store credit or a bundle of games for having to be subjected to false advertisement of the PS Vita.

To repent for their sins, Sony is offering you three great options. You can have $25 of money, $25 of in store credit or your pick from three great, though aging, bundles. The bundles themselves are actually more valuable than the money, only if you enjoy such games. 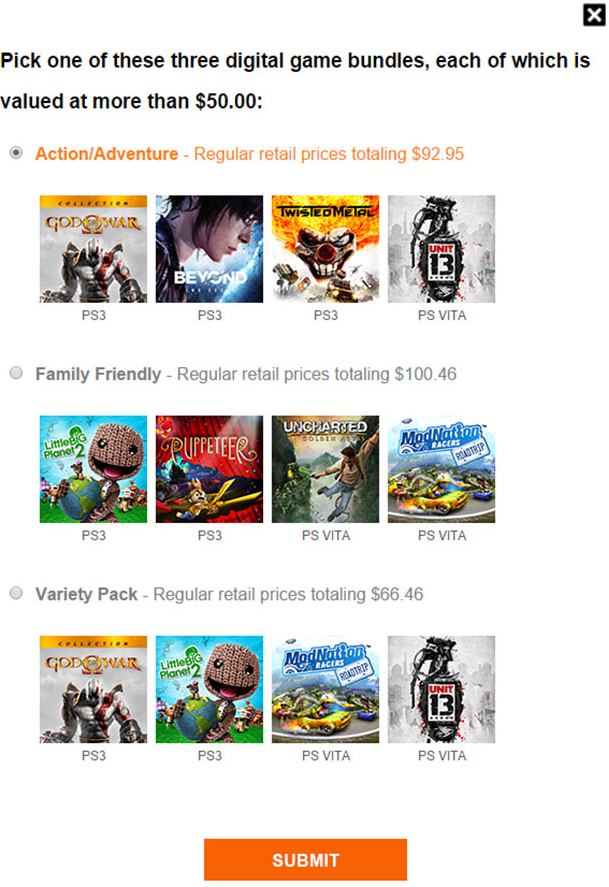 The actual complaint itself revolves around the claims that the PS Vita would allow users to play PS3 games on it through Remote Play. The FTC was involved and decided that the overall claims were misleading, which led to this settlement.

You should already have been notified if you're involved, bu you can head over and fill out this form to take advantage of the offers that you're entitled to.