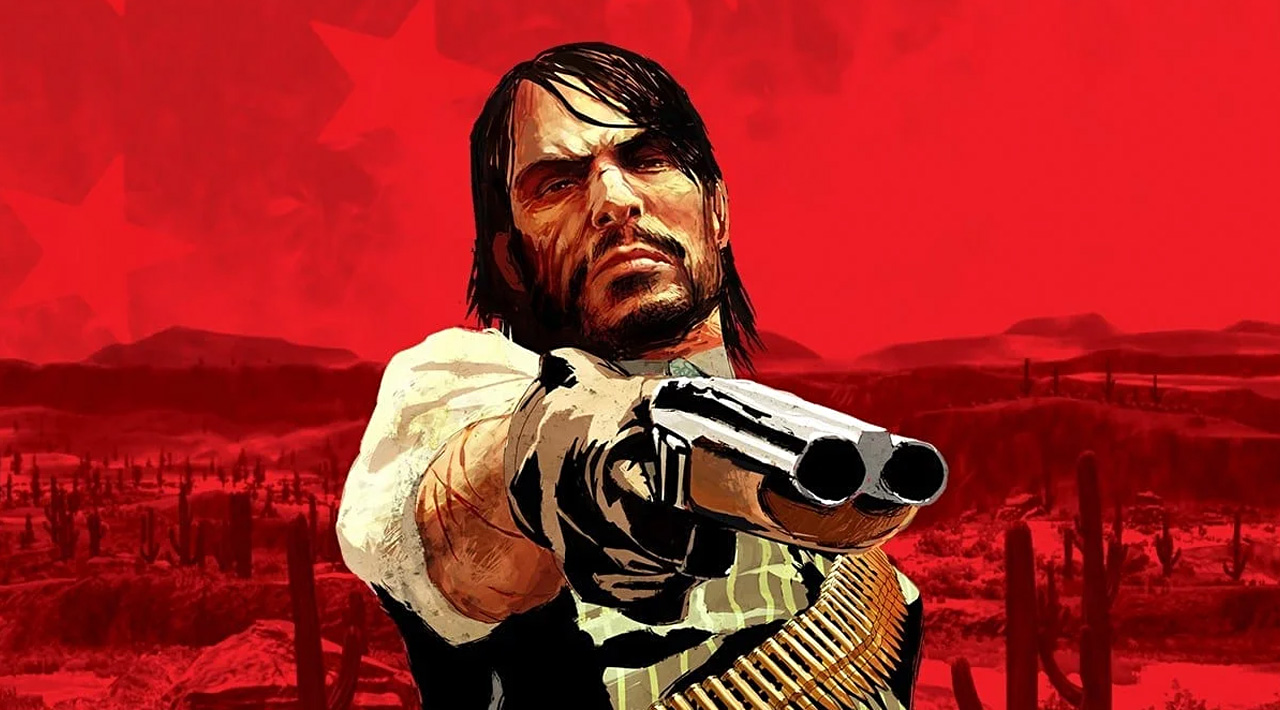 After a somewhat shaky early launch in Asian territories, the new tiered version of PlayStation Plus arrives in North America today, and it seems like Sony has made some significant improvements to the service. First off, players in Canada and the U.S. will not have to deal with laggy, stuttery 50hz PAL versions of PS1 and PS2 classics – games like Ape Escape have been confirmed to be the proper 60hz NSTC versions.

Confirming myself that Ape Escape is the US NTSC version!! ☺️🥳

The games listed above are by no means a complete list of titles added to the new PS Plus. You can peruse the full list of games available to North American subscribers right here.

You can get more details on the various new PS Plus tiers here. The updated of version of Sony’s service is now available in most of the world, except Europe, where it will launch on June 22. What do you think? Are you interested in signing up given the improved list of games?