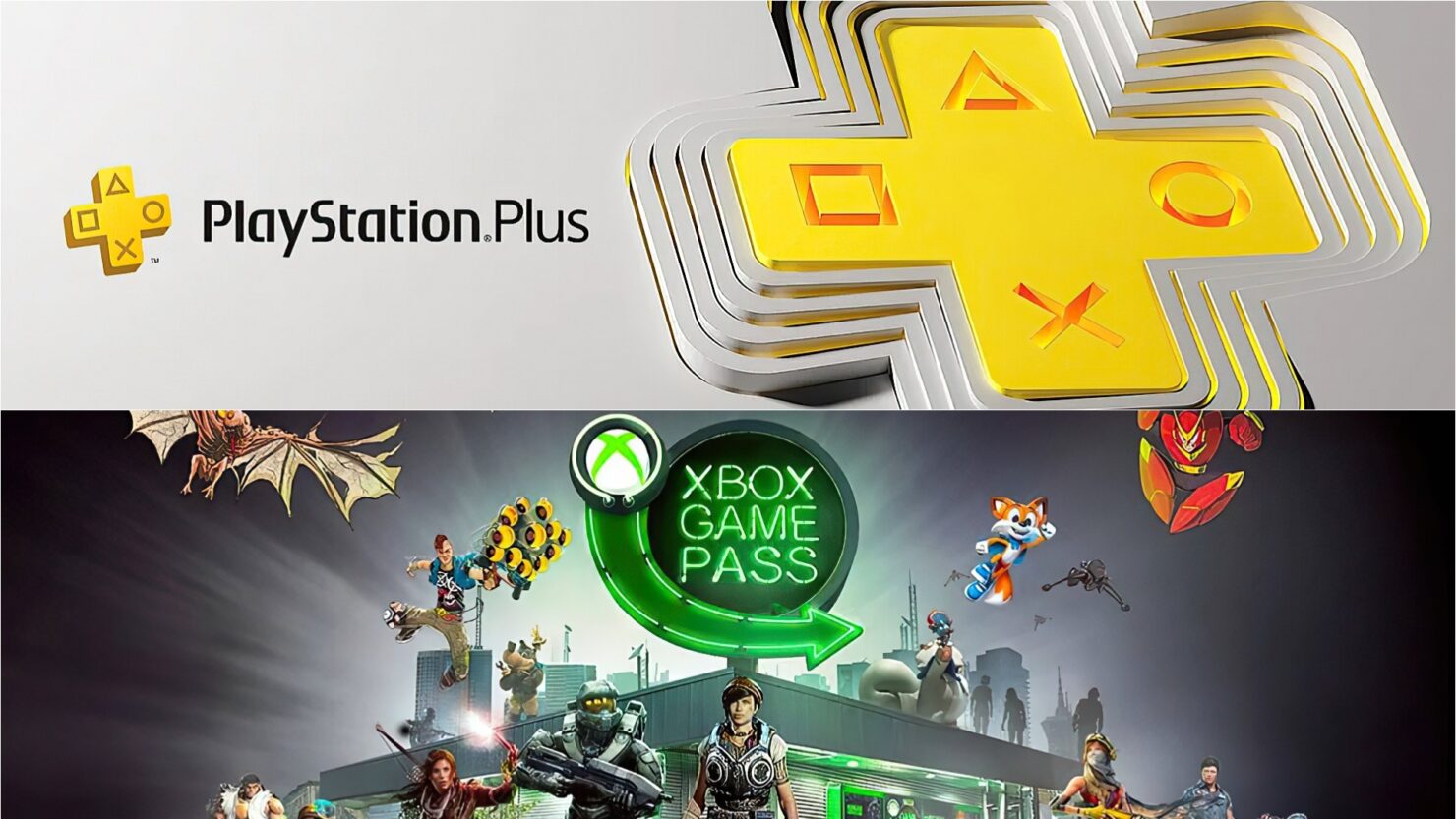 Arguably the biggest news of the past week was the much anticipated PS Plus overhaul that Sony finally made official. As covered in our report, PS Plus will be a three-tiered service starting this June.

PS Plus Essential is set to offer the same benefits as the previous PlayStation Plus offering while keeping the same pricing. The exciting stuff is available in the PS Plus Extra and PS Plus Premium tiers, though.

The former adds a library of up to 400 first-party and third-party PS4 and PS5 games for a price of $14.99 monthly or $99.99 yearly. The latter gets all that plus 340 additional games from Sony's earlier systems, including PS Now access for cloud streaming; lastly, time-limited game trials will also be available in this tier.

Obviously, Sony overhauled PlayStation Plus in a bid to compete with Microsoft's Game Pass, which is the dominant subscription service in the games industry. To get an analyst's perspective on the updated offering, we contacted Karol Severin, Senior Analyst and Product Manager at MIDiA Research.

How does the new PS Plus stack against Game Pass, in your opinion?

The move is more about playing catch up with Game Pass, rather than about driving innovation in the market. PS has consolidated its offering of games streaming and online multiplayer services into one, just as Game Pass has done in the past. On one hand, PS Plus will provide access to more games than Xbox Game Pass. However, PS Plus held short of a key benefit - first day access, which is available on Xbox Game Pass. Game Pass also includes access to EA Play. All in all, depending on whether consumers put more priority on the number of titles or first day access, PS has certainly gotten closer to Game Pass in terms of value exchange than it was before, but I would not say that it has necessarily assumed a lead.

Did Sony do the right choice in leaving day-one releases out of it?

Depends on which side you ask. From the consumer point of view, of course the value gap will be there in comparison to Xbox Game Pass, which includes day-one accessibility. From PlayStation’s point of view, however, this makes sense. The potential risk of losing revenue from the first days of retail would have likely been too great. Don’t forget that Sony’s business is much more dependent on games revenue than Microsoft’s, so Sony inevitably has to be more careful with balancing how it drives value between subscriptions and games retail models during this transition.

Do you see PS Plus Extra/Premium gaining significant ground in the games subscription market?

I think the move is more designed towards managing and fostering PlayStation’s existing user base effectively rather than going after new users. In particular, in terms of managing churn and diluting the temptation of existing users to switch over to Xbox Game Pass. While I think the new PS Plus will help address some of these matters, I don’t see the new PS Plus proposition as a ‘game-changer’ for driving new users into the Sony ecosystem from the outside.

Do you agree that the subscription model won't dominate the games industry as it did with video and music?

As the saying goes, history doesn’t repeat itself, but it often rhymes. Over time (in the long-term), subscriptions will likely dominate the games industry as the key point of consumers’ access to games. However, this will have a number of caveats. It won’t happen overnight and it won’t happen everywhere equally. For example, some key markets (e.g. China) don’t lend themselves to games subscription models very well, due to regulators’ limitations on games engagement. Time spent is a key value exchange measure for subscription models and the limits on time consumers can legally spend on games might not be high enough to justify the value of a games subscription, for example.

What will likely happen is that over time, access to games content will get increasingly commoditized, which will give further rise to the importance of monetizing fandom (e.g. cosmetic in-game spending), over just monetizing the engagement itself (e.g. purchasing a game or access to a catalog). Games, due to their interactive nature, will however have an easier time adapting to this dynamic, than music and video have had.