Prolimatech gave a sneak peek of its MK-26 VGA cooler which would be the successor to the MK-13 cooler featuring a massive heatsink design.

The MK-26 would offer compatibility with both AMD HD 7000 Series and NVIDIA's GTX 600 Series graphic cards. MK-26 itself is a mammoth considering it takes over five expansion slots space when equipped to the GPU leaving no space for SLI/Crossfire.

Instead you get some of the best cooling performance a VGA cooler has to offer, with its 66 Aluminum fins and a coverage of 4672cm2 which can provide upto 320Watts of cooling power. .The heatsink weighs 590g and dimensions measure at 230x146x47mm. The heatsink has a thickness of 0.5mm which is achieved using the Buckle Fin technology whereas six copper heatpipes with 6mm diameter run through the aluminum fin arrays.

The MK-26 V2 launches in August as stated by Prolimatech and is shipped with the PK-3 thermal compound. Expreview has done some testing of the cooler itself which you might want to check out here. 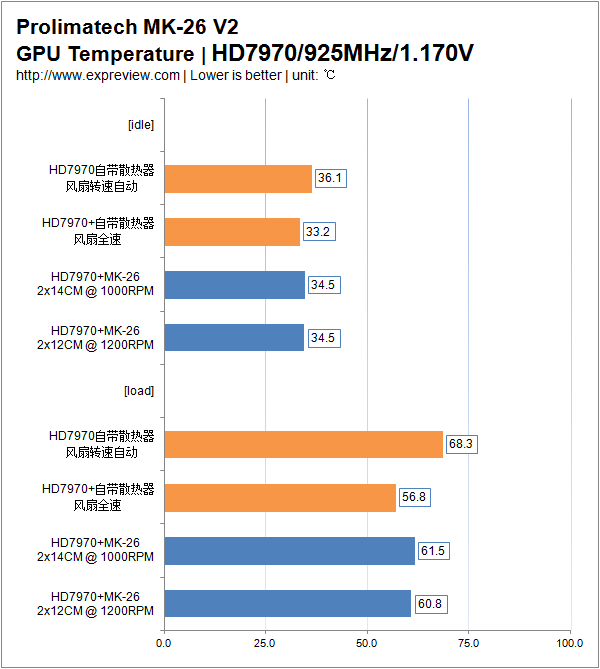 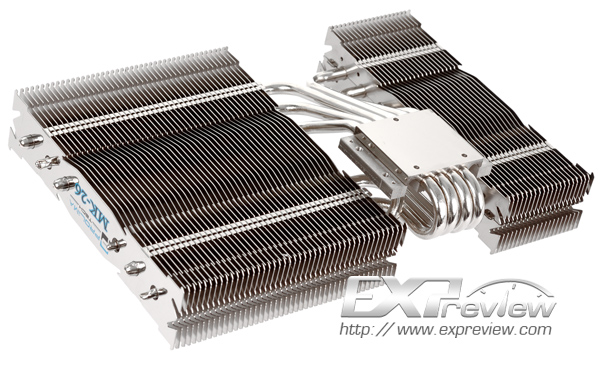 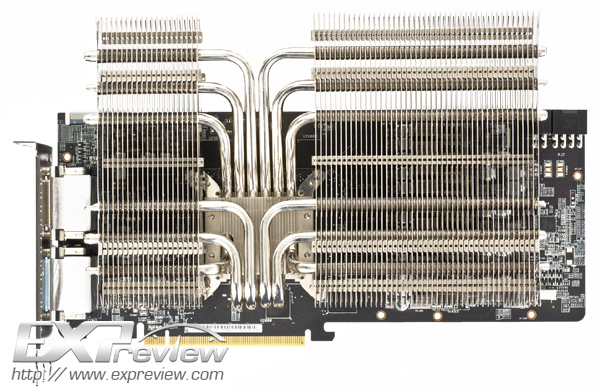 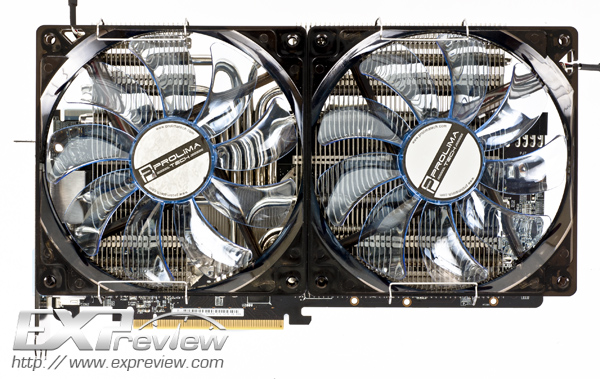 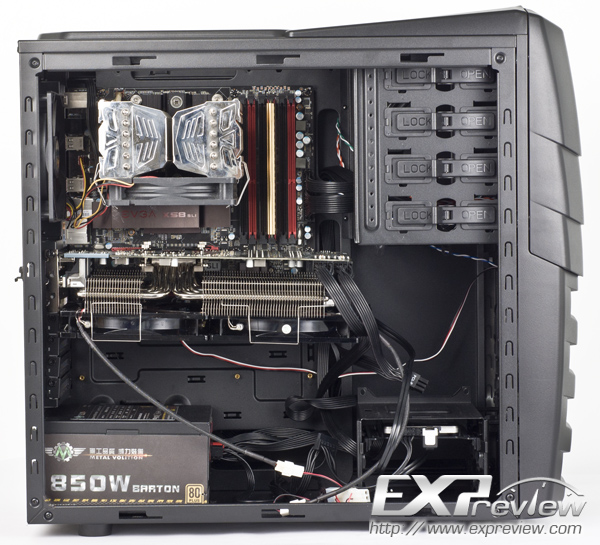