In terms of unit sales, Project CARS has had a successful launch. Making it way onto the top of UK sales charts but that's not all, the somewhat buggy launch has had some players rushing back to their stores wanting a refund on the game. While some stores still wait for official response on the issue, others are willing to replace the players copy of the game free of charge. 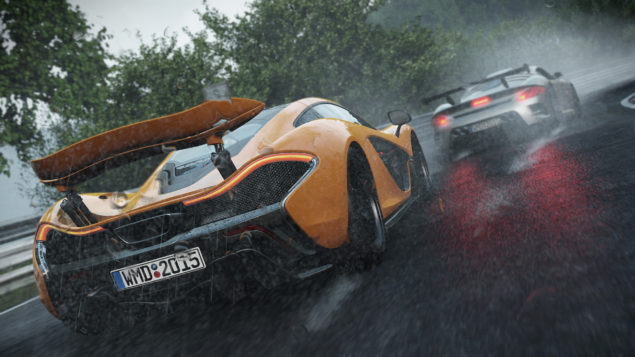 Project CARS: Shortage of Stock in Most Store

The buggy situation and the somewhat shortage of stock has made for a very confusing turn of events which the developer Ian Bell of Slightly Mad studios clarified as he came to the players rescue on forums. To overcome the shortage of stock, the developers are considering the possibility of a refund so that game can be made available in stores as soon as possible. But that is only a temporary fix and will only cater to a small part of the actual demand for the game. The forum-post is as follows:

“We’re actually out or running out of stock in most stores now. We've had a word with Bandai to encourage stores to offer refunds if possible (not sure they can swing it, but there is no harm in pushing) as there’s nothing worse than eager punters being unable to purchase the game in boxed form.”

And for players wanting a refund because of the in-game bugs, the post came with a recommendation as well:

“But I recommend you hang in there. The devs are working flat-out on the issues.” 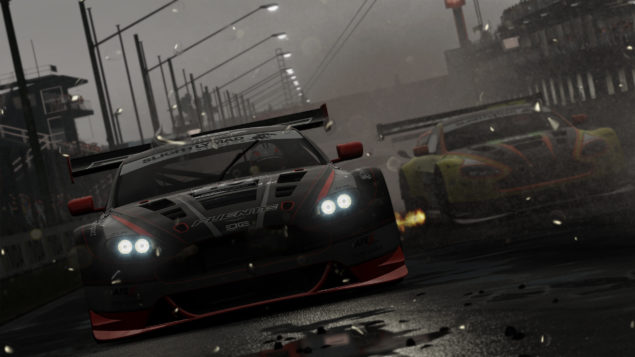 The format of sales on Project CARS show clearly that consoles are a major choice for players in gaming. With PC lagging behind with quite a distance at 7% of total sales. The consoles take the major chunk of the sales where the Xbox One claims 31% of the rewards whereas the PS4 console game is the primary selling platform with 63% of all sales.

The game holds the top position in UK best-selling charts followed by GTA V, Mortal Kombat X and FIFA 15. You can view the complete chart below.

Well, that's all on the Project CARS market front. Do share your views with us in the comments sections.