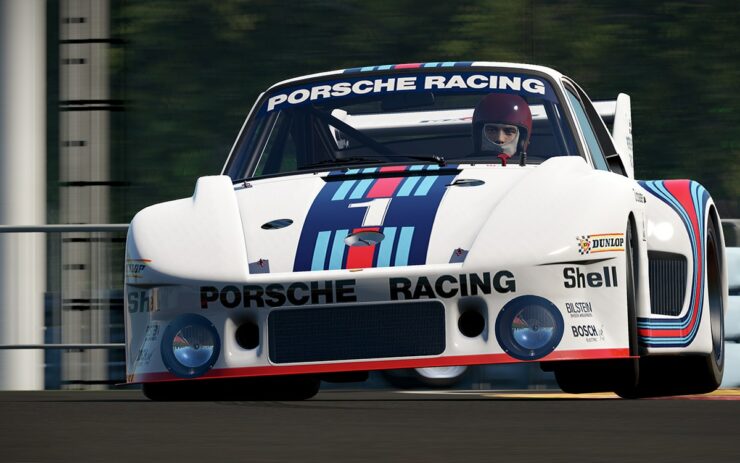 The Project Cars 2 release date has allegedly been leaked, and is expected to launch on September 22 with 11 Porsche cars.

The release date was accidently revealed in a new blog post which introduced Porsche cars to the upcoming racing game. The end of the post mentioned that Project Cars would launch later this year on September 22, but this date was later changed to “Late 2017”.

Project Cars 2 was officially announced back in June of 2015, following the release of the original Project Cars. “We’re thrilled to pull off the covers on our publishing partnership with BANDAI NAMCO Entertainment and finally share more details on our latest build with Project CARS 2”, said Stephen Viljoen, Game Director for Project CARS 2 back in February of this year. “Our collective goal at Slightly Mad Studios is to create a simulation racing experience that rivals that of real-life. Realism and authenticity are central to our development mantra for Project CARS 2, hence we’re making sure we employ the best professional drivers, game developers, artists, and sound engineers to realize our vision for a game that takes players on the ultimate driver journey.”