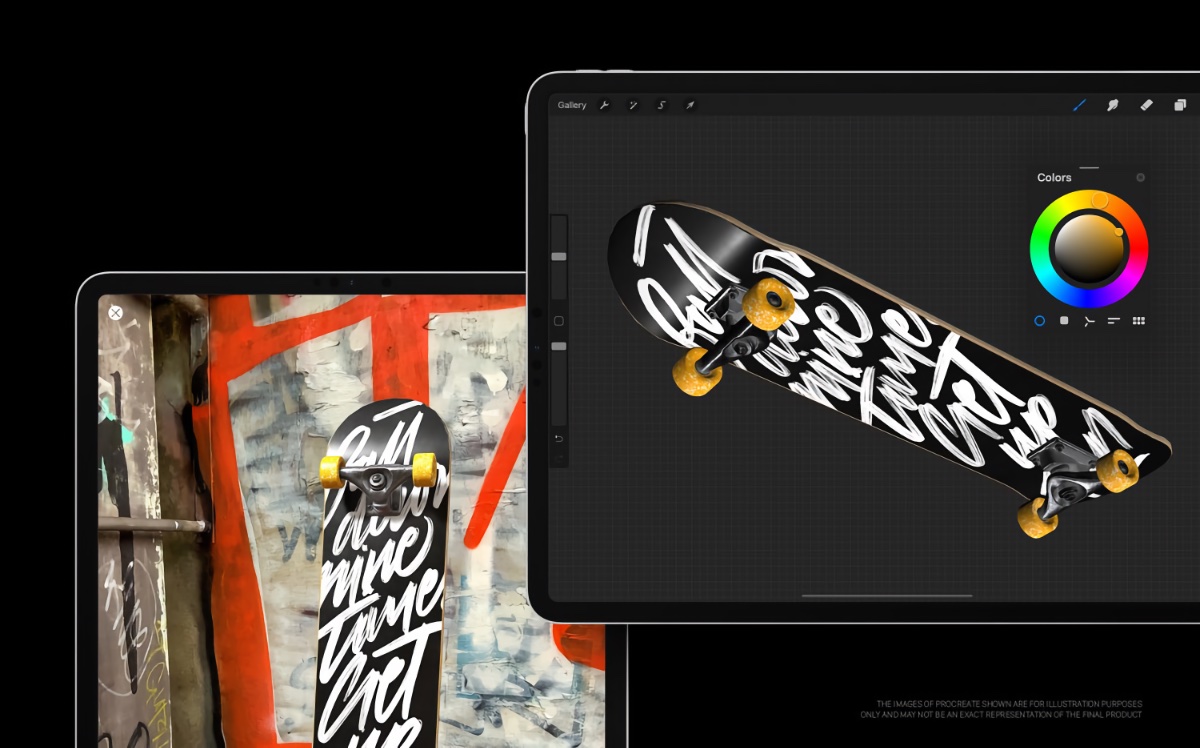 One of the best illustration apps for the iPad - Procreate - has been updated with full support for the new M1 chip in new iPad Pro 2021.

Procreate and Procreate Pocket for iPad and iPhone, respectively, have been around for quite a while and have turned into an artist's go-to app for creating great works of art.

And if you purchased the latest 2021 iPad Pro lately with M1, then you will be pleased to learn that Procreate has been updated to fully support the new silicon.

From the creators of Procreate:

Hey y’all, we’ve just released the M1 compatibility patch. #Procreate on the M1 iPad Pro is up to 4x faster with even more layers. If you’re thinking about getting the new iPad Pro, this is the best Procreate experience yet!

If you thought this update would simply be a minor speed bump, then you would be completely mistaken. It is not. Instead, it offers a performance boost of four times over the previous version.

There are other changes in this update as well, including the new 3D Painting feature, which you can learn about by heading over to the Procreate website.