Private Share Could be Samsung’s Blockchain Based Sharing App 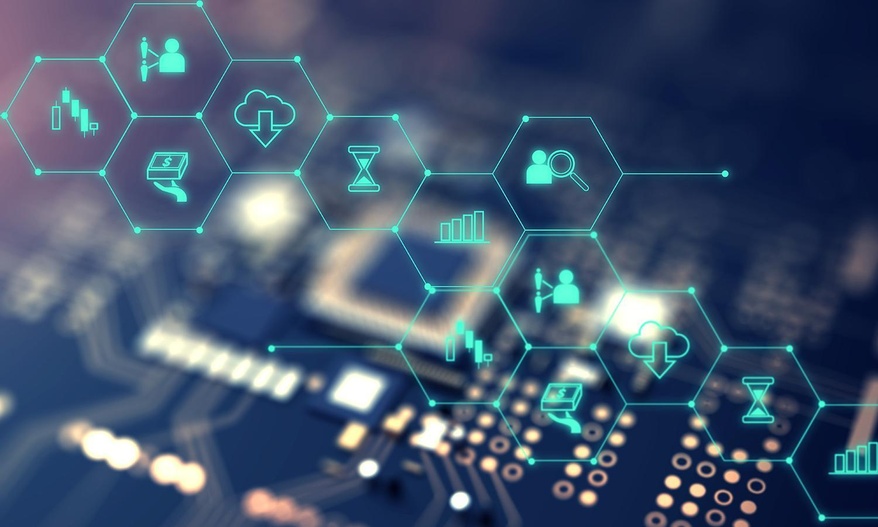 Samsung does not shy away when it comes to introducing interesting software features. Gone are the days when all we got from Samsung was a lackluster experience as the Korean tech giant has improved in many ways when it comes to delivering good features. On the Galaxy Note 20 Ultra, Samsung has a Quick Share feature, which uses the UWB for files. It seems like Samsung is working on Private Share, a method of sharing and securing files once shared.

A new report from SamMobile suggests that Samsung is working on a feature called Private Share, a blockchain-based secure file transfer app that allows the senders to set an expiration date for the shared file. The shared files are then deleted from the recipient's phone once the expiration time or date has passed.

The report also claims that both the recipient and the sender will require the Private Share app on their phones, with the sender initiating the transfer request that can then be rejected or accepted by the recipient. It is also said that the app will not allow the resharing of the received file; however, it is not clear whether the app will be accessed via the file manager apps.

The report also talks about how the Private Share app could debut on the Galaxy S21 series, but knowing Samsung, we will not be surprised if this app starts making its way to other Galaxy devices that are not flagships begin with.

I personally find Blockchain to be one of the best ways of making sure that everything is being handled safely and soundly. So, it is nice to see that Samsung is reportedly working on the tech as it will only make things better and more secure for the users when it comes to sharing files. However, Blockchain's overall application could be much larger for Samsung, but only time will tell how it will pan out.