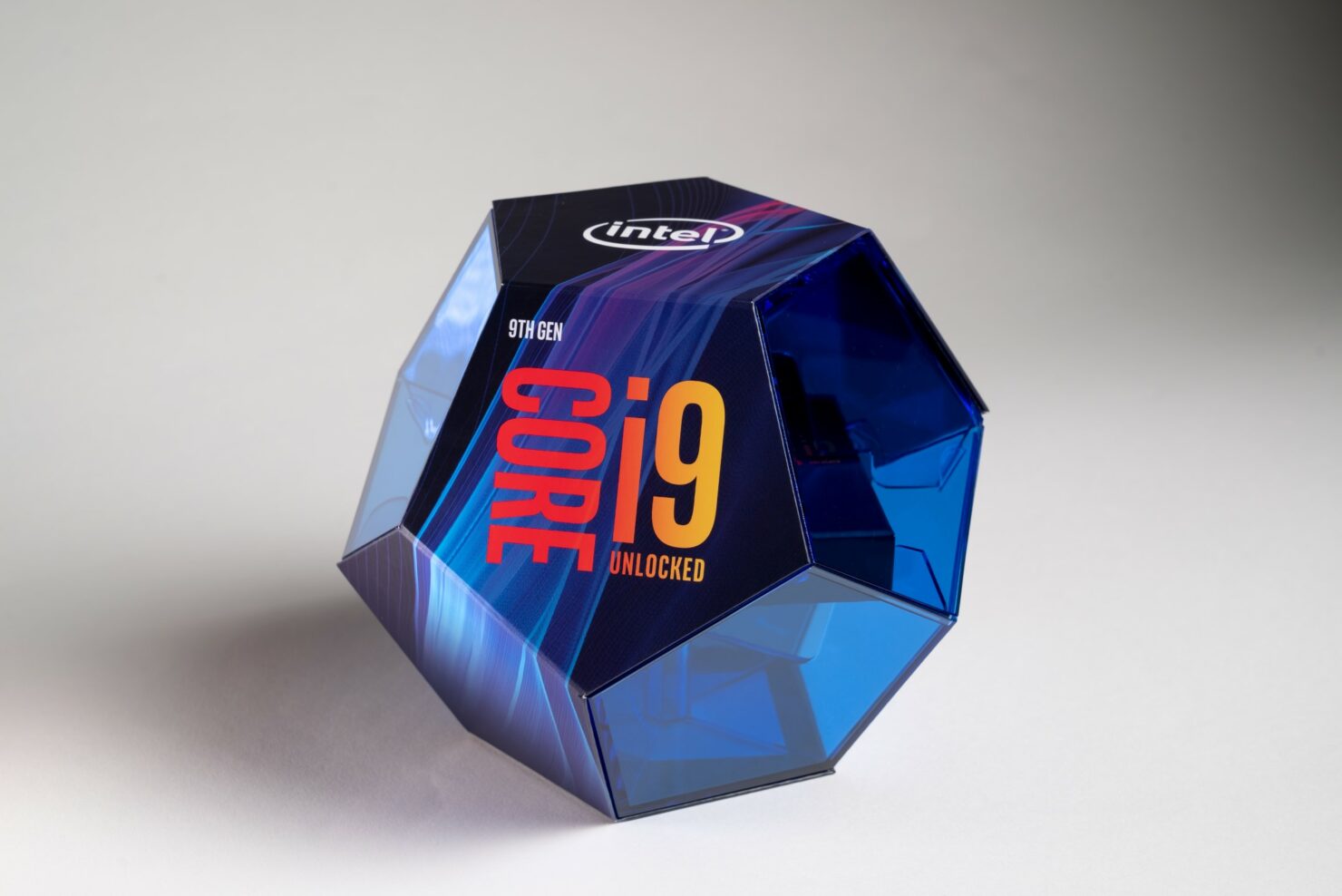 Following the official release date, pricing and specs announcement of the Intel i9 9900K CPU, Intel shared several game benchmarks where the processor crushed all competition, including the AMD Ryzen 7 2700X. Some of these benchmarks were published by PCGamesN, but renown YouTube channel Hardware Unboxed quickly pointed out in a video titled Intel's New Low: Commissioning Misleading Core i9-9900K Benchmarks that the AMD Ryzen 7 2700X CPU had been handicapped by suboptimal memory timings used in the test.

Today, we have seen several reports that suggested Principled Technologies (PT) published misleading information in our recent study comparing Intel’s gaming processors to AMD’s. We apologize for our delay in responding, but it’s been a busy day, and we wanted to be as thorough as possible in addressing inquiries concerning our testing. We’ll address specific questions and share more detail on our methodology in a moment, but we first must respond directly to attempts to call our integrity into question.

For almost 16 years, we have tested products for our clients because they trust our integrity. We have worked not just for any one company but for dozens of the leading technology firms, including rivals such as Intel and AMD, Microsoft and Google, Dell and HP, and many others.

Those clients trust PT in part because our integrity and our technical knowledge are beyond reproach. We work hard to be the best in both of those areas. We chose our company name to emphasize our commitments to both technology and our principles. (And, accusers saying we are only in this for the money obviously haven’t read our book, Limit Your Greed!)

Before going further, we thus must categorically deny any dishonesty in our work on this project for Intel or in any of our other projects.

Now that we’ve gotten that off our chests, let’s address the specific questions from recent videos as well as subsequent posts and tweets.

An overview of the project will provide useful context.

Our overall goal – and Intel’s specific request for this project – was to create as level a playing field as possible for comparing the AMD and Intel processors as the majority of the gaming market would likely use them. To do that, we built and configured 16 systems for this comparative testing; we had two of each processor/motherboard configuration. We matched all components where possible, the only variances being the motherboards, CPUs, and CPU coolers. (Full details are in our interimreport.)

In an effort to be very transparent, we published our interim summary report on Oct 8, 2018. We will continue to be transparent and responsive to any questions.

We have received a number of inquiries regarding the testing methodology we used and the potential for bias in favor of Intel. We are providing additional information to be as transparent as possible and to help allay these concerns.

The following list summarizes many of the inquiries we have received and our responses. (We are continuing to work on addressing additional inquiries.)

Because our goal is always to do the right thing and get the answers right, we are currently doing additional testing. We will share that data and will certainly call out if something is significantly different from what we’ve already published.

We are confident in our test methodology and results. We welcome questions and we are doing our best to respond to questions from our interim report, but doing so takes time. We will add responses if other issues come up.

Here's our Keith discussing the original report made by Hardware Unboxed.