CryZENx released a new video of his Princess Peach NVIDIA HairWorks project, which features a more completed character model and an environment which can be viewed below. He notes that the hair does not look quite right as it does not simulate well with the movement, and jokes that he hopes to be able to use TressFX soon. 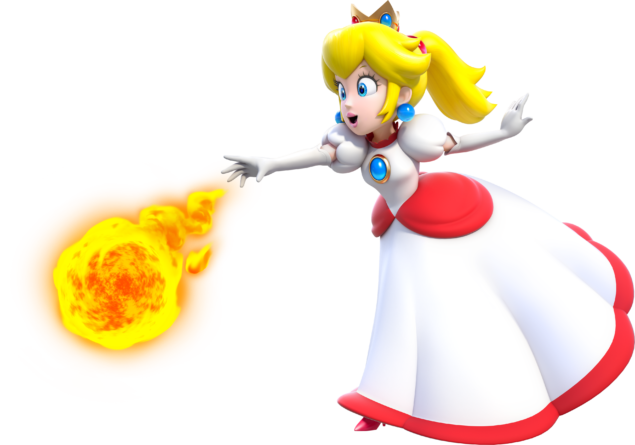 I know something is not right with the simulation :/ i have already seen videos with tressFX in Unreal Engine 4 handling it better than nvidia hairworks

Given that Nintendo's next platform is most likely using AMD hardware, that could possibly be more appropriate and perhaps closer to what Nintendo will develop.

The recent Nintendo's NX rumors are generating some anticipation for the big N's next-gen system, supposedly coming in 2016, rumored to be featuring "Industry Leading" chips, which previously were suggested to be coming from AMD, so Princess Peach, if she is actually getting a hair salon treatment it will most likely be coming courtesy of AMD's TressFX 3.0. It will surely be exciting to see how it turns out.

We will bring you any new information on projects featuring Nintendo's iconic characters, as well as Nintendo's next generation platform as soon as it becomes available.