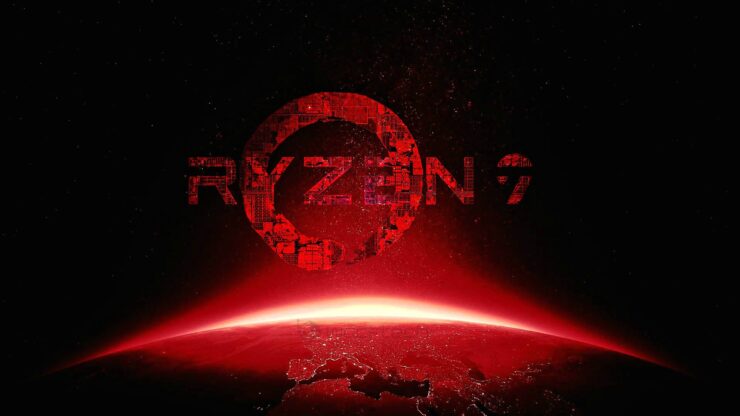 AMD's entire Ryzen 9 Threadripper CPU lineup has been leaked, featuring 16, 14, 12 and 10 core parts with clock speeds of up to 4.1GHz. The company's brand new enthusiast CPU lineup is set to launch this June and bring the company's outstanding Zen architecture to the high-end desktop.

The Whitehaven platform will compete directly with Intel's upcoming HEDT X299 platform and Skylake X CPUs. The upcoming family of Ryzen 9 enthusiast Threadripper CPUs are considerably larger than the current Ryzen lineup which is why they will not be compatible with AM4. With up to 16 cores and 32 threads Ryzen 9 chips stand to be the most powerful desktop CPUs we've ever seen introduced in the desktop market.

The whitehaven platform offers more I/O, storage, significantly more cores, threads and L3 Cache compared to Intel's upcoming X299 high-end desktop platform as well as the current mainstream X370 and Z370 platforms. Ryzen has established AMD's Zen architecture as the most power efficient x86 micro architecture to date in the mainstream. Extending that power efficiency lead to the enthusiast and prosumer ends of the market with Threadripper and Whitehaven puts AMD in a very strong competitive position. 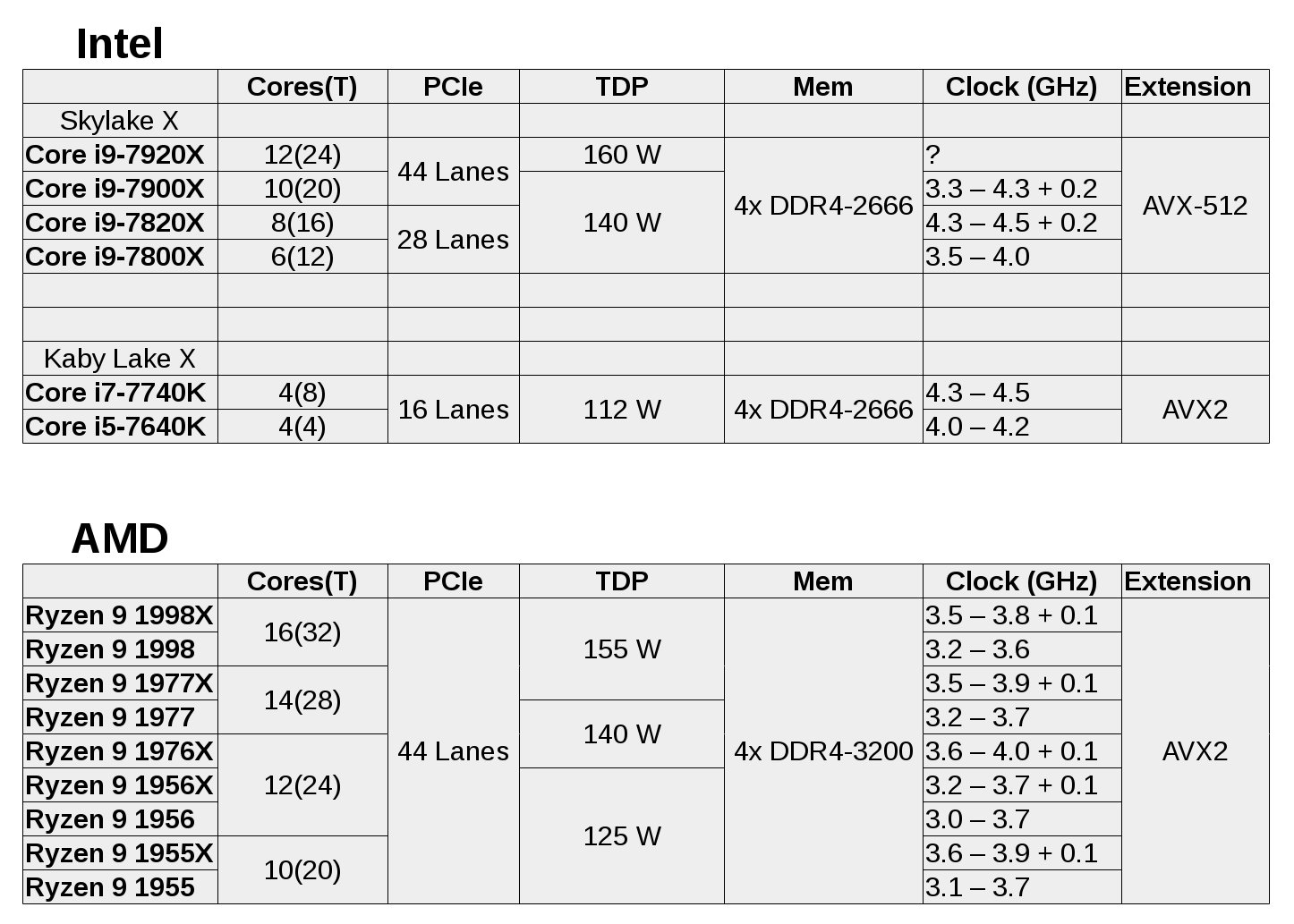 With a 16 core part in the high-end desktop the Zen architecture is well on its way to displacing Intel's Extreme edition processors from the performance throne that they've long held on to. Threadripper may be the first CPU family from AMD to win the ultimate performance crown since the aptly named "Hammer" architecture & Athlon 64 parts hammered Intel's Extreme Editions nearly 14 years ago.

Things are getting really interesting in the CPU market for the first time in a very long while.
AMD’s new Ryzen 9 lineup and Whitehaven platform will reportedly be showcased at Computex (May 30th – June 2nd). According to sources in the upstream supply chain, the new high-end desktop offerings will launch alongside AMD’s 32 core Naples processors in June.