Apple is planning to launch a new iMac later this month. The new 21.5" iMac will be aimed at students, will feature a previous generation 3.06Ghz dual core processor with AMD HD6750M graphics with 256MB of dedicated memory. The iMac in question features a 21.5" screen, the current 21.5" iMacs start at a price of $1199 with quad core processors as standard. This lower priced version with its dropped down specs is expected to launch below the $1000 mark considering that their last low priced iMac was priced at $899. 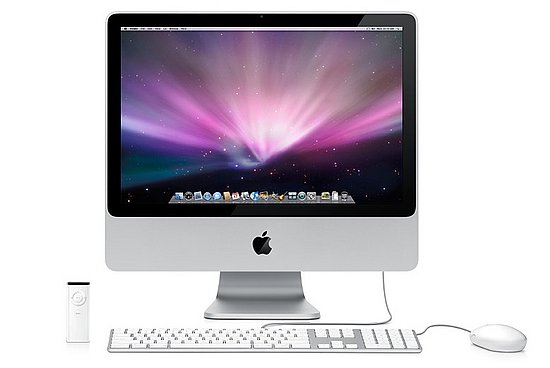 Other specs for the device include a 250GB hard drive, 2GB DDR3 RAM and other than that you can expect the usual Apple exclusive touches to the device that you won't find in a normal PC. The specifications are acceptable for a low priced version, hopefully they will bring a price that matches them well. Apple currently plans on launching the iMac on 16th of August, that date could change though not by much. Expect launch of the device near the middle to end of August.