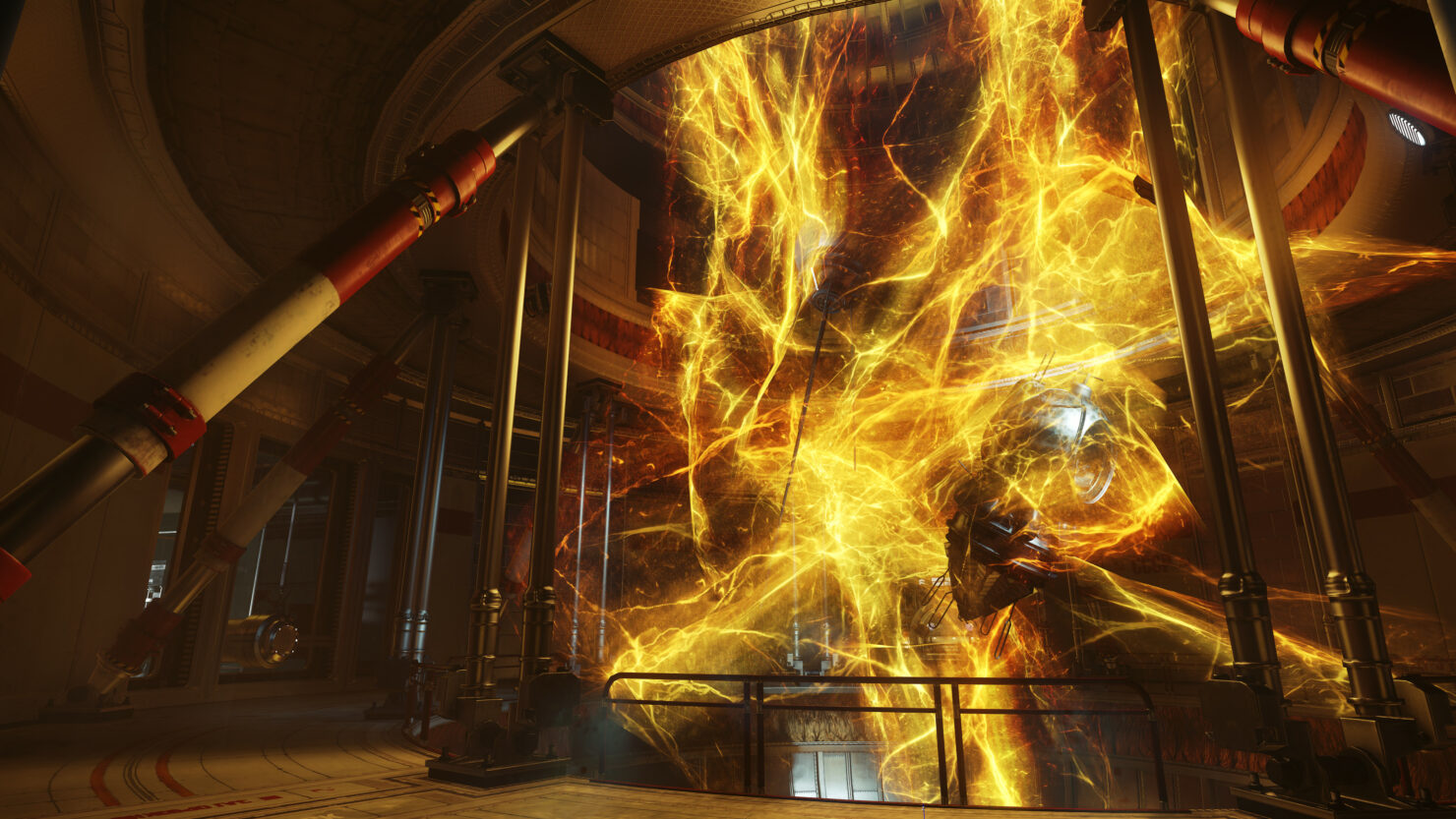 Prey, the new entry in the series developed by Arkane, is almost upon us, and what better way to celebrate the incoming release with a brand new trailer?

The new Prey trailer, which can be watched below, prepares players for the horrors they will witness as they fight off the invasion on Talos I.

When you awaken aboard the Talos I space station, you that find you are the key subject of an experiment meant to alter humanity forever – but things have gone terribly wrong. Talos I has been overrun by an alien force, and you must stop the Typhon threat from destroying humanity. As Morgan Yu, and mankind’s last hope, fend off the alien infestation armed with the tools found on the station, your wits, weapons, and mind-bending abilities. It’s up to you to uncover the mysteries of Talos I and safeguard the world from the Typhon threat.

If you really cannot wait to play Prey, a first hour demo is now available for download on consoles.

You can play the first hour of Prey for free on PlayStation 4 and Xbox One. The Prey Demo: Opening Hour puts you in the role of Morgan Yu, lead scientist aboard Talos I, working on a scientific breakthrough. What starts off as an exciting first day of work very quickly takes a dark turn. You find yourself alone on board a lavish but abandoned interstellar research facility. Aliens have overrun the station and are hunting down any surviving crew members, including you. Should these creatures reach Earth, life as you know it will end.

Prey launches on PC, PlayStation 4 and Xbox One on May 5th in all regions.