Human Head Studios whom are mostly known for having created the surprisingly great game Prey back in 2006, and later developing the Sequel Prey 2, have announced that they are making a new game. Prey 2  reportedly got canceled several times over the past few years, and the last we heard from Human Head Studios was back in 2014 when they officially confirmed that Prey 2 was not going to happen due to Bethesda canceling it. Now it appears they are making a new game called Lost Within. 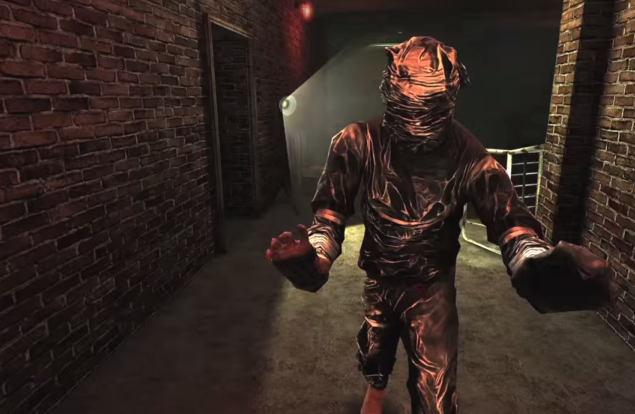 Lost Within Only For Mobile Devices - Prey it gets a PC version?

The new game Lost Within is a Survival horror game for smartphones and tablets, and it's being published by Amazon Game Studios with a launch for Fire devices. Lost Within will also receive an iPhone and iPad release. The game got announced with a trailer that you can view below.

It's unclear how much of the trailer is actual gameplay, and how you would actually navigate the game, which is an FPS on a mobile device. Lost Within is set inside a haunted asylum that is filled with monsters, where you as the player need to confront a famous killer who has been locked inside. You appear to be either hallucinating or perhaps the asylum itself is playing tricks on you, since the surroundings shift between how the asylum looked in the past when it was operational, to how it looks in the present when it is in ruins.

The game focuses on scavenging, stealth and weapon crafting, so it would appear to be something along the lines of the Amnesia series of games, but perhaps with some combat elements.

I'm not a big fan of mobile-games, and to be honest not the biggest fan of survival-horror for that matter either. But now and again survival horror can be interesting.