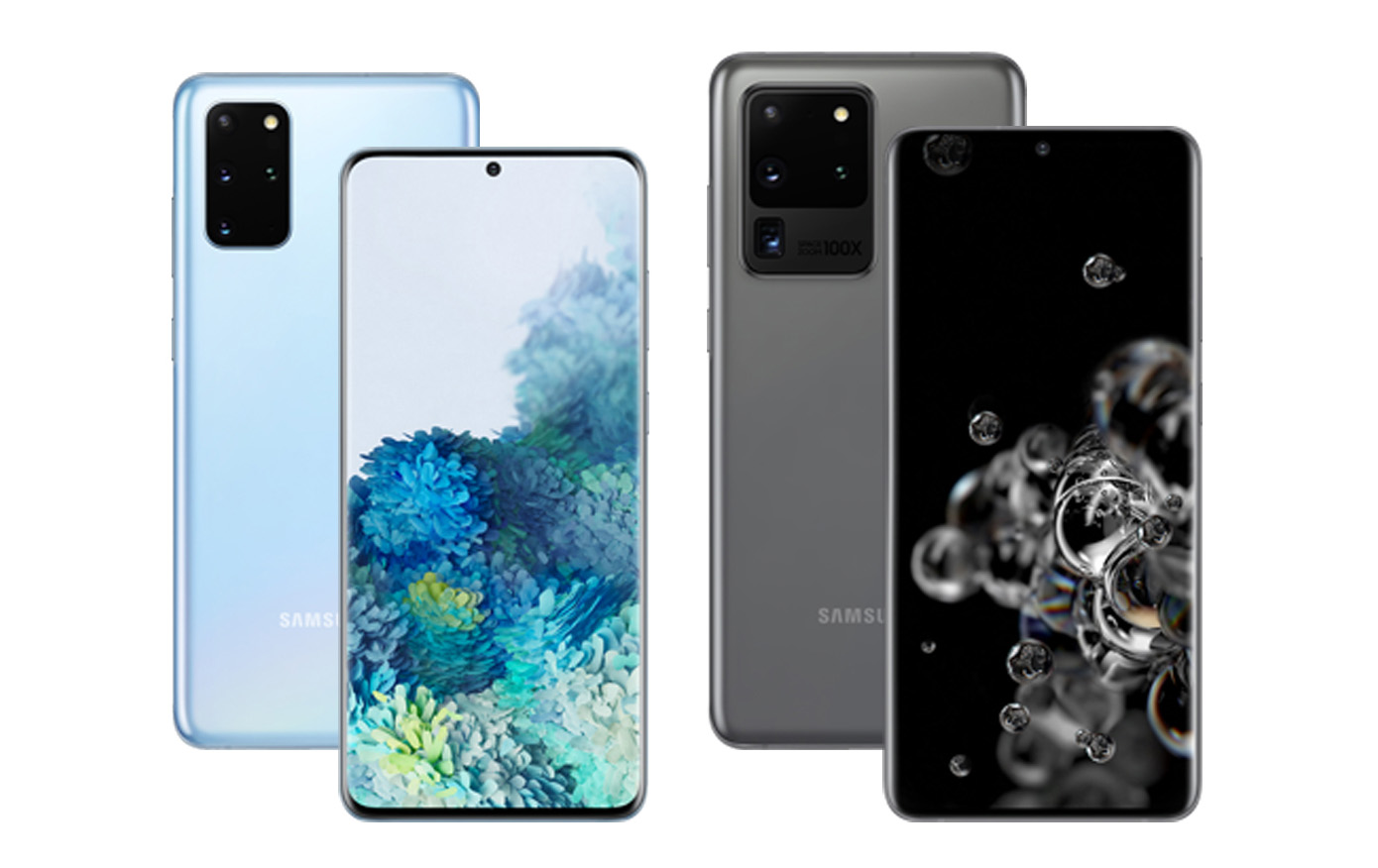 The Galaxy S20+ and Ultra are two of the bigger devices available in the market; they are powerful and there is no way to deny that. Both devices come with pretty beefy batteries as well as 120Hz displays that look absolutely gorgeous.

However, ever since higher refresh rate screens became common, one of the most common questions people had was related to battery life. Obviously, it is going to be a huge hit on the battery life since driving a display at such a refresh rate is no easy task.

To curb that, Samsung has limited the 120Hz to just FHD+, but still, if you read the reviews, there is a drastic difference between 120Hz on FHD+ and 60Hz on WQHD+ resolution. How drastic it is? Well, as per the recent preliminary testing by AnandTech, the difference is pretty drastic and it shows that the optimization is not up to the par.

Now normally, things would not have been that difficult to understand if Samsung had stayed limited to just using one SoC but the company is shipping phones with both Snapdragon 865 and their own Exynos 990. Which means that the results vary across the board.

One thing that the report revealed is that the 120Hz is very taxing on the battery as it causes power degradation. The limitation that Samsung has put on these devices is limited to software only, but despite that, the 120Hz mode is not really efficient and requires a lot of optimization, states the report.

An interesting thing this report uncovers is that the display drivers on both devices have hardware support for variable refresh rate, that allows the device to shift between different refresh rate when there is a need. Additionally, Samsung apparently had plans for adaptive 120Hz mode, but it is not in effect now as the device stays in 120Hz throughout its entirety.

The obvious culprit here is the power draw and the fact that the 120Hz remains on all the time, it does not matter which content you are viewing. This is especially alarming when the phone is in idle state with the screen turned on, there is a serious power degradation happening and while it might not seem much in the start, but once you actually account in the use of the device, the numbers can be alarming.

For those interested in studying the numbers for themselves, you can read the screenshots and see the difference.

As the reports suggest, the tests are preliminary at best as it has been less than a month since the phones came out. We are looking forward to seeing whether Samsung pushes software updates to address this issue.

Have you been using the Galaxy S20 on 120Hz refresh rate? Let us know how your experience has been so far.