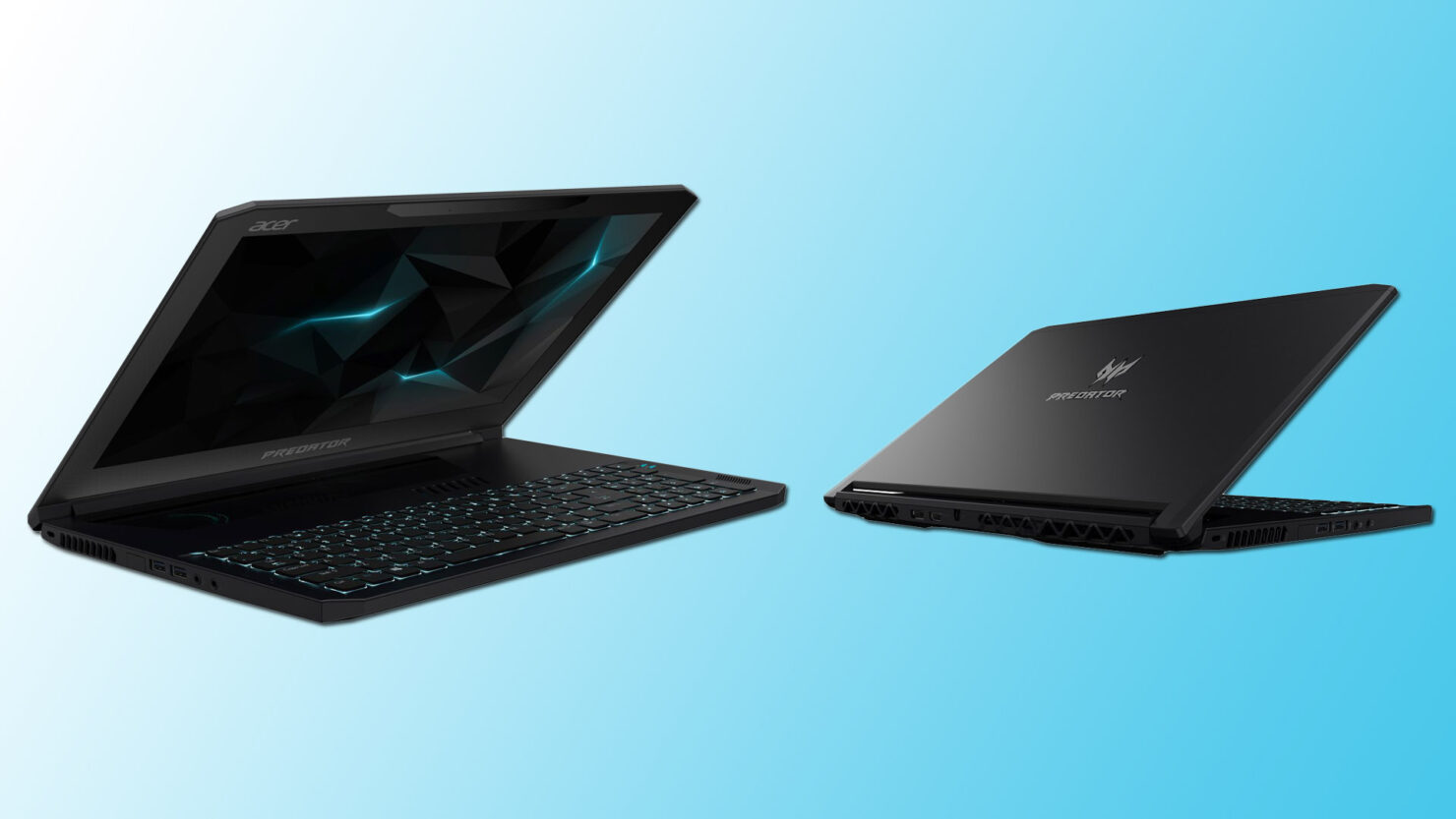 Gaming notebook enthusiasts will be overjoyed to hear about the thin and portable Acer Predator Triton 700 that is touting a GTX 1080 underneath the hood. However, to achieve this level of portability and weight of just 2.6KG, not only did Acer have to use a completely different cooling solution called AeroBlade, the manufacturer also had to employ the use of a different GTX 1080 chip called the GTX 1080 Max-Q. How is the GTX 1080 Max-Q chip different from the regular version? Looks like you’re about to find out.

GTX 1080 Max-Q Chip Has All Cores Enabled, With the Exception of Lowered GPU Stock Frequencies to Limit Power Consumption – GPU Will Perform Slower Than Full-Fledged Models to Be Accommodated in Thin Notebook Form Factors

Upon closer inspection, it was revealed that the Predator Triton 700 is not using the regular GTX 1080 like several gaming notebooks, but a version called the Max-Q. Concerned users of these notebooks should not have to worry about extensive changes made to the GPU because apart from the clock speed, nothing else has changed. You’re still getting 8GB of GDDR5X memory but the performance hit is going to take place thanks to the lowered frequencies.

For comparison purposes, Notebookcheck reveals that in order to limit power consumption, these chips are going to be used. Since thinner notebooks do not possess effective cooling solutions, such compromises are going to have to made. Sadly, though, no official word has been given by NVIDIA, but it is highly possible that we get to see different GPU variants in future portable gaming machines. Keep in mind that the Predator Triton 700 will be available in several models and the configuration options might allow users to either choose the Max-Q version of the GTX 1080 or GTX 1070.

The notebook is going to be sold starting from the month of August, so a lot can happen during this gap. After finding several GPU benchmarks in its wide database collection, the source claims in the image below that the full-fledged version of GTX 1080 paired with an i7-7700K will obtain 2,1371 points in 3DMark 11 running at 720p.

During the announcement of the Predator Triton 700, benchmarking scores and other specifications show that the notebook has a height of just 18.9mm and though it didn’t reveal which chips are running inside, it did display that it was able to garner a 3DMark score of 17,000. Taking out its plethora of benchmarks, Notebookcheck details that the GTX 1080 Max-Q is slightly faster than a fully-fledged version of GTX 1070, but under this assumption, the GTX 1070 Max-Q could only be slightly faster than a GTX 1060.

Given below are differences between GTX 1080 Max-Q variant and the regular GTX 1080 found inside the Razer Blade Pro. Apparent TDP of the newer version is 110 watts according to VideoCardz.

Will future notebook manufacturers take advantage of lowered-clock-running chips in the future? Let us know right away.