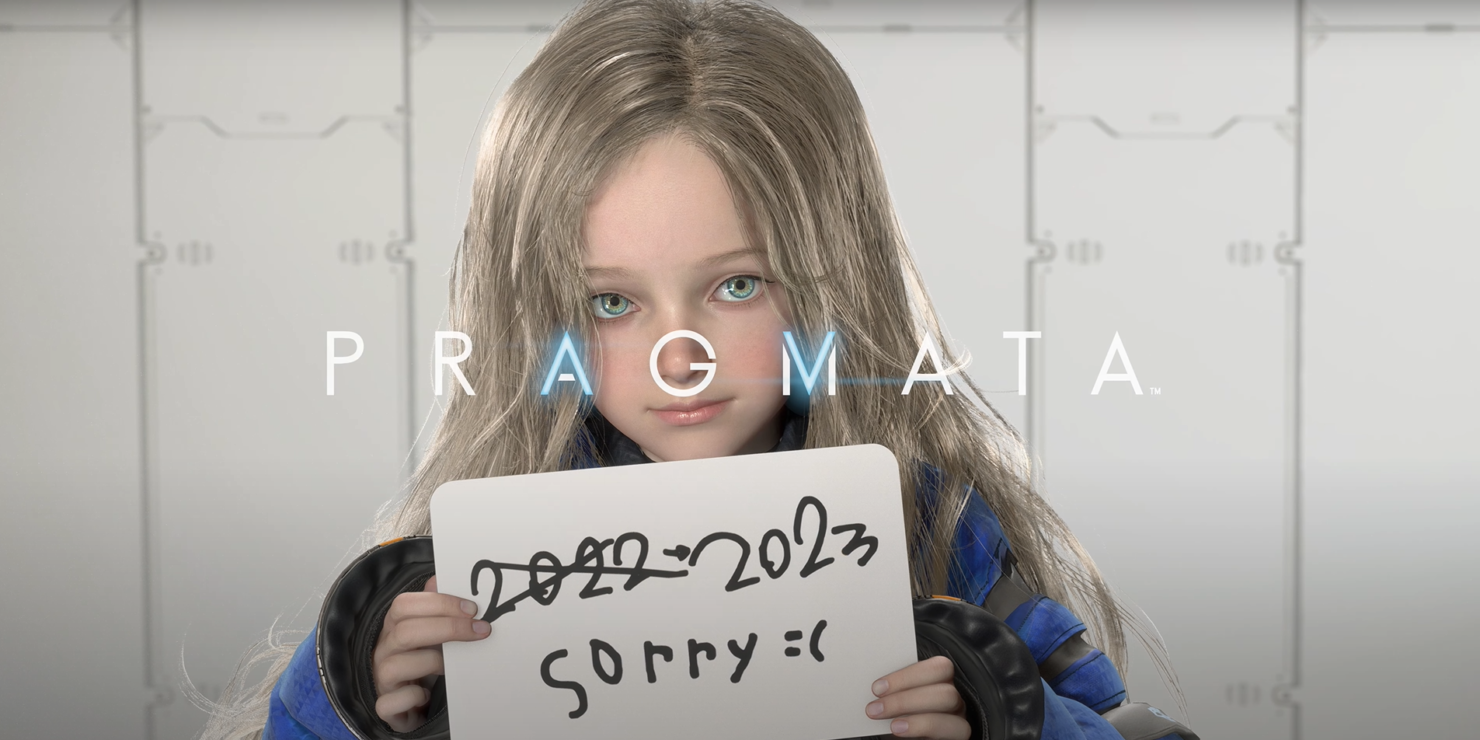 Capcom has released a new teaser video and a piece of art for its mysterious upcoming sci-fi action title PRAGMATA.

Today, the publisher released an update about the game complete with a rather adorable teaser trailer confirming a 2023 release PRAGMATA.

“Our team is hard at work on the project, but to ensure this will be an unforgettable adventure, we've decided to shift the release window to 2023”, Capcom writes. “In the meantime, we have a brand new artwork to share with you.”

As said, Capcom’s update also includes a piece of new art for the upcoming title, which we’ve included below. Interested?

The delay into 2023 was already sort of confirmed earlier this year following a release of a PlayStation promotion video that mentioned a 2023 release. Officially announced last year, PRAGMATA was initially slated for a release on PS5, Xbox Series X|S, and PC in 2022.

“Set in a dystopian near-future on Earth’s Moon, PRAGMATA will take you on an unforgettable adventure, powered by the Next Generation of gaming: PlayStation 5, Xbox Series X and PC”, Capcom wrote upon the game’s announcement.

“Our development team is hard at work on this brand new game title, making full use of new next-gen tech, such as ray-tracing, to create a breathtaking and immersive sci-fi setting like never before.

Down below you’ll find the official announcement trailer from last year.

Lose yourself in a brand-new sci-fi action adventure game from Capcom, the creators of Resident Evil and Devil May Cry.

We’re very eager to show more, but… that’s all we have for now. We’ll be sharing additional information on PRAGMATA in 2021.”