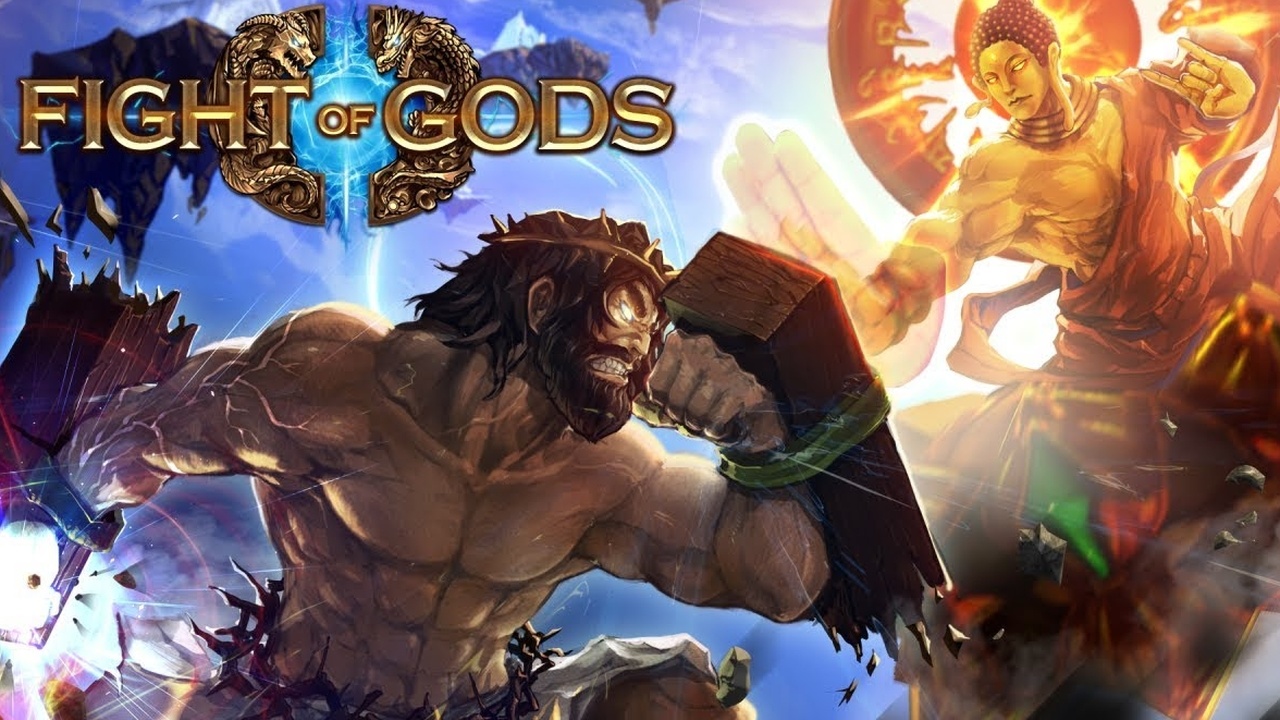 The game allows Gods and various mythological characters to fight amongst each other. Some of the "fighters" include Odin, Zeus, Amaterasu, Anubis, Moses, Athena, but also Jesus and Buddha.

Needless to say, controversy ensued in a rather major way. In fact, the Malaysian Communications and Multimedia Commission (MCMC) decided to block off Steam entirely in their country as a means to prevent access to Fight of Gods.

According to Minister Salleh Said Keruak, the game "degraded religions and religious leaders, posing a huge threat to racial unity and harmony". After citing that this is an offense under Section 233 of the Communications and Multimedia Act 1998, he added that Malaysians respect all cultural and religious sensitivities, and the sale and distribution of the religiously insensitive and blasphemous games must be stopped immediately.

We never received any communications from Malaysian officials here at PQube, however reports seem to indicate that Malaysia has now blocked access to all of Steam in order to prevent access to Fight of Gods.

What follows is a short statement on the situation on behalf of Digital Crafter and us here at PQube.

Fight of Gods is a video game that takes a humorous approach to religion in the same way that other entertainment formats have – across television, film, books and theatre.

The game is not promoting any religious agenda and is not designed to offend. The description of the game on the digital platforms through which it is distributed provide clear guidance on the nature of the game and its content so that people can freely choose whether or not to play it. We fully respect the choice of those who would not wish to play it.

We are disappointed that such freedom of choice is not given to everyone and in particular that the game has been forcibly removed from sale in Malaysia, although no direct communication has been received by us as to the reasons for this. Nevertheless we respect any rules and censorship imposed in any given territory.

We have reached out to Steam and are working with them to resolve the situation as soon as possible.

What do you think? Was this an excessive decision of the Malaysian government or is the game truly offensive?