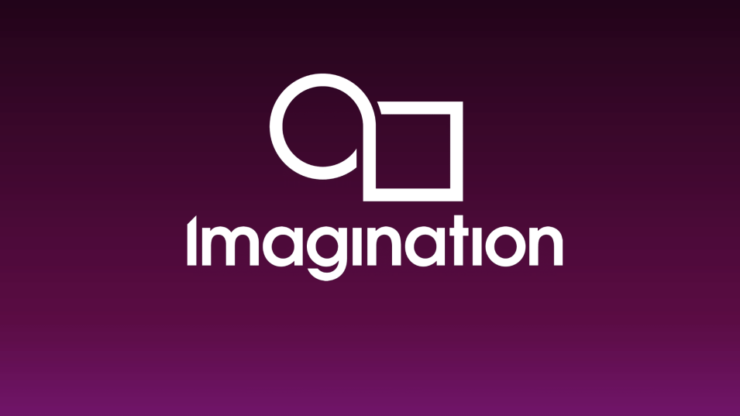 For the time being, PowerVR Furian will continue to co-exist with the company’s Rogue architecture and eventually replace it, though it will take some time for this to happen. Rogue will continue to satisfy lower-powered GPUs while Furian architecture is expected to improve power and performance. Thanks to the high-end designs of PowerVR Furian, Imagination Technologies claims that when compared to the Series7XT Plus (which is based on the Rogue architecture), it will result in 35 percent better shade performance and 80 percent better fill rate. This is most remarkable, although I have to say that the company did not both to differentiate if the fill rate would be based on pixel or texel.

Irrespective of that, the company states that these improvements would ultimately translate into a performance gain in the range 70-90 percent allowing displays touting 4K panels to render content effortlessly and also allowing viscous AR and VR content to be played at higher resolutions. Just to be clear, Furian is not a brand new architecture where Imagination Technologies started right from the beginning, but it features the perks that the company had already introduced with Rogue and further improved them. The newer architecture means that several changes have taken place at the ALU Cluster, to improve the GPU design.

Where a Rogue ALU features 16 pipelines per cluster, Furian doubles that with 32 pipelines per cluster which will result in cutting down the amount of control logic overhead. At the same time, because Furian might have fewer clusters compared to Rogue, Imagination Technologies has increased the performance of the texture unit from 4 bilinear samples/clock on Rogue to 8 bilinear samples/clock on Furian. Thanks to its improve GPU design, the company is going to target phone manufacturers wanting to incorporate PowerVR Furian chips in high-end phones where they go head to head against Mali’s GPUs that are made using the Bifrost architecture.

As for availability, the final Furian RTL designs will not be released to customers until sometime in the middle of this year, which is also the reason you will notice why Imagination has not yet announced any specific GPU designs. Customers could potentially have Furian-equipped silicon ready towards the end of 2018 if they rush, but the bulk of the first-generation Furian products will probably not be introduced in actual products until 2019.