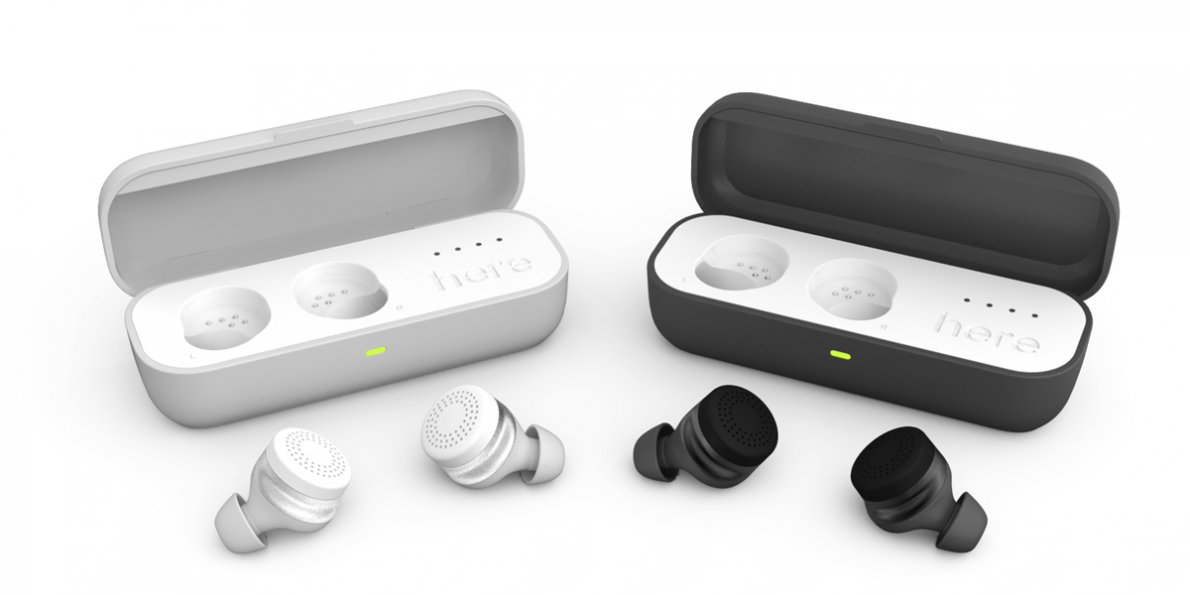 The sounds around us can be both beautiful and intriguing at the same time. Sound manipulation has become of the greatest areas of research over the years. It could vary from shutting down what we consider as noise or accentuating the sounds we wish to hear more. The researchers of Doppler Labs wish to put an entire computer into your ear for this very purpose. Ouch. Sounds painful right? The New York based company only very recently announced the “Here One” which is a successor and a more refined version of the “Here Active Listening” ear buds. These ear buds raised around $635,000 on Kickstarter last year and at the same time brought in huge funds of around $17 million. These ear buds also resulted in a waiting list of about a hundred thousand customers. Now the “Here One” is up for pre orders at $299 and is expected to be out in the market sometime in November this year.

If you aren’t familiar with how the original Here worked, no issue. The concept behind them is fairly simple; the sound around you is manipulated by these ear buds according to the preference of the user. Don’t be fooled by what they look like. They look like ordinary ear buds that Samsung and other mobile companies have been producing over the years but their function is much more advanced. They are like in-ear processors with internals that are extremely powerful and to quote the company CEO Noah Kraft, the ear buds are “about as powerful as laptops from 5-10 years ago”

The idea of manipulation can be understood with an example. You’re walking down a busy street and you need some peace during your walk from all the hustle and bustle the city has to offer. These ear buds can function as a pair of noise cancelling headphones according to your wish. Likewise, if you wish to boost the bass and add to the sound affects at a concert, you can do so with these ear buds.

The company has claimed that it has modified the here one in such a manner that selective noise filtering can also take place. You can boost the voices in the office and drown the humming of the air conditioner.
So how to make these ear buds work? The ear buds and all its customization is made possible with its companion app. This app allows you to create your own custom settings or choose from some default settings like ‘office’ and ‘airplane’. According to what the Doppler Labs have told us, the app will initially take us through a two minute ‘on-boarding procedure”. This procedure will automatically tune the filters according to your ears and you won’t have to constantly customize the ear buds. 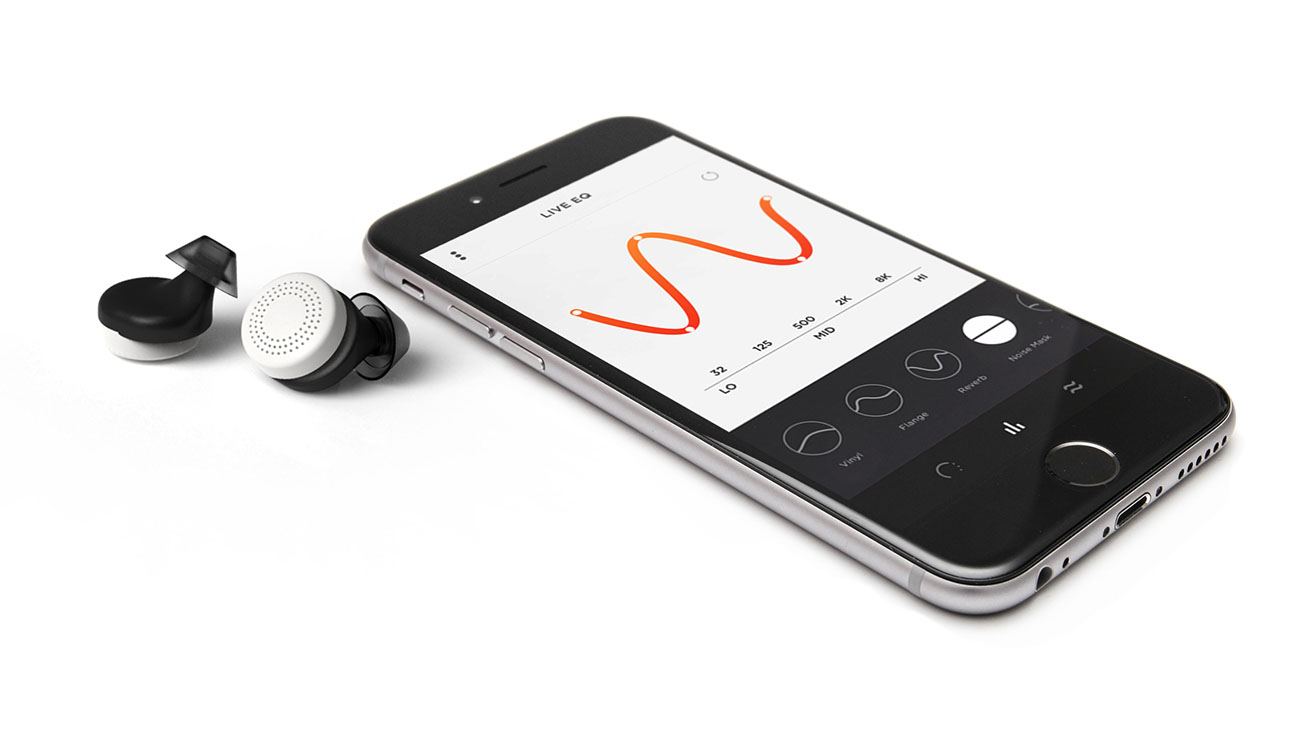 The original Here buds had an intriguing air about them and the fact that they couldn’t play music decreased their appeal by a notch. However, the new “Here One’ ear buds can work as ordinary wireless headphones as well. The fact that are they any better than other $300 headphones, still needs to be addressed by the potential customers.

Doppler Labs is resolute upon the point that the “Here One’s” noise regulating abilities puts these plugs in an entirely different category of accessories. Another feature that the company is confident about is the ability of the buds to “layer” the sounds over whatever you’re currently hearing. Kraft

gives the example of being present at a baseball game and listening to real time commentary or listening to the sound of the cars while you are going through your music. According to him, the company is currently working with several partners to make this layering ability more efficient.

Despite all these interesting features, “Here One” is not without limitations. The most basic limitation is something that we are all familiar with and complain about; battery life. According to what the company says, the ear buds have a battery life on average of about 5-6 hours. The case in which these ear buds are placed, acts as a charger and is able to provide two full charges. In any case it seems evident that the Doppler Labs have put a lot of thought into the idea of creating an accessory that can be worn all that long. This device may sound very appealing, but its true efficiency and the strength of its operations will only be realized in the fall of this year. Will it live up to its promise of high strength is a whole other question.