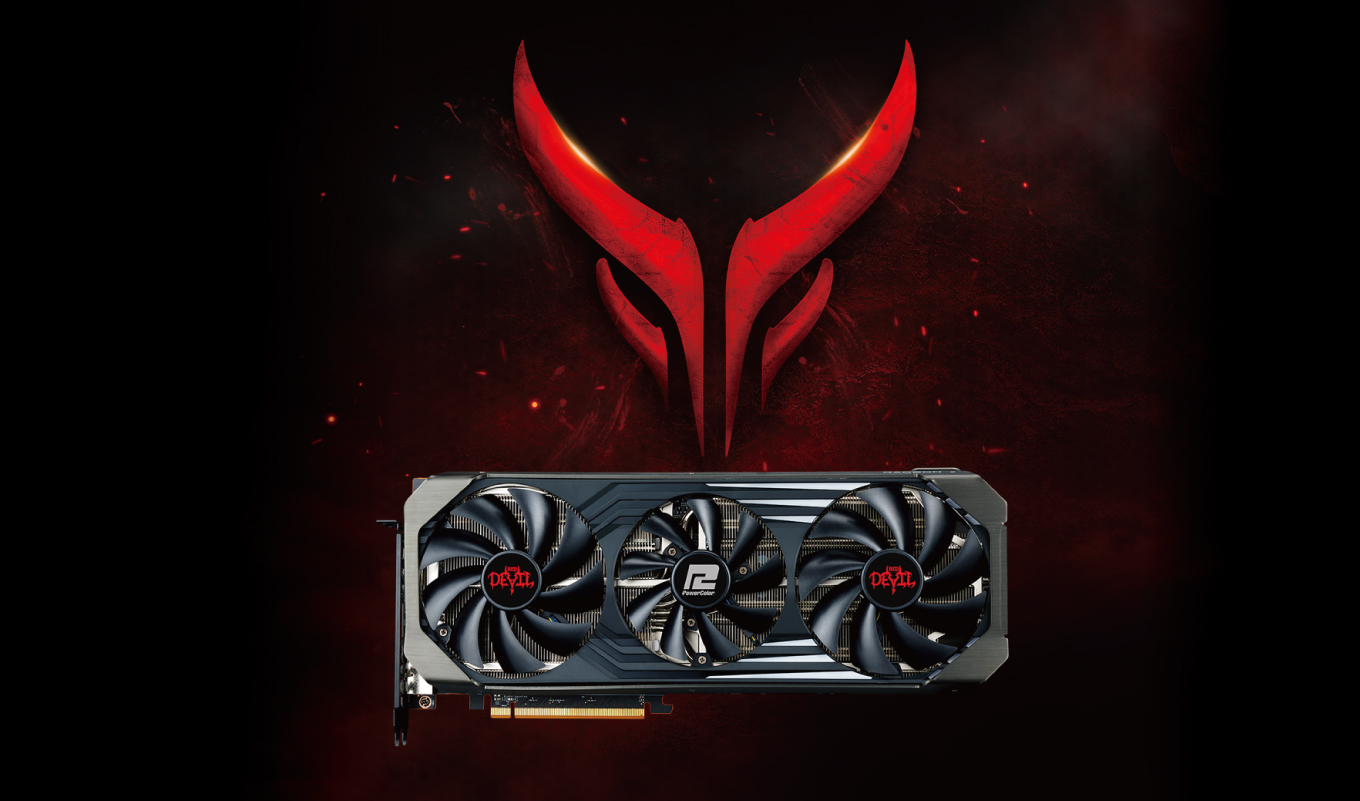 PowerColor's upcoming Radeon RX 6750 XT graphics card in the Devil custom variation has been submitted to the RRA (South Korean National Radio Research Agency). This confirms that the card is coming out soon as expected.

The AMD RDNA 2 Desktop refresh is expected to include three new graphics cards, the Radeon RX 6950 XT, RX 6750 XT, and RX 6650 XT. The Radeon RX 6750 XT will be a slight bump to the existing Radeon RX 6700 XT graphics card and feature the same Navi 22 XT GPU with 2560 cores, 12 GB of GDDR6 memory running across a 192-bit bus interface, and a TBP of around 230W. The difference is that the card is expected to feature higher clocks, especially in the memory department which is being upgraded to the 18 Gbps memory dies.

Spotted by Harukaze5719 at the RRA, the R-R-TUF-RX6750XT3DHEOC is the codename for the new PowerColor Radeon RX 6750 XT graphics card. The Devil Radeon RX 6700 XT carries a dual-slot and triple-fan cooling system. It is a relatively high-end custom model and comes with a factory OC out of the box as evident by the 'OC' name at the end. The card will feature a custom PCB design and power is expected to be provided by a dual 8-pin connector configuration.

There would also be a small price difference and the TGP numbers are expected to go up slightly with the addition of the faster memory chips. These GPUs will likely compete with Intel's high-end ARC Alchemist GPUs that are launching in a few months while the Radeon RX 6950 XT flagship is clearly aimed at NVIDIA's RTX 3090 Ti graphics card which is one power-hungry insanity. The AMD RX 6750 XT is expected to be priced similarly and will also come in a midnight black model.