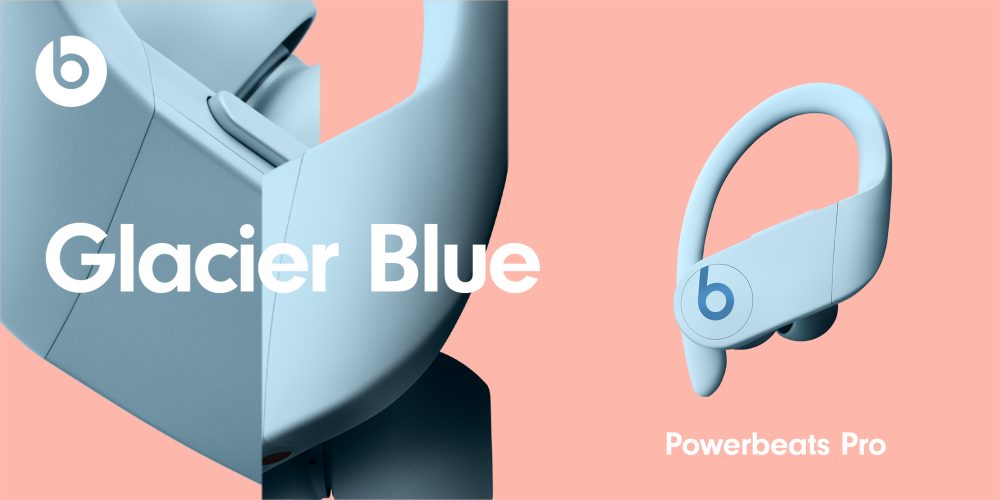 The original Powerbeats Pro were launched about a year ago. They were among the finest true wireless earphones in the market that were released with the same intelligent hardware that drove the AirPods. Today, we are getting a new iteration with the same name, but with new colors joining the older ones.

This is not the first time we are hearing about this news. As a week ago, we talked about how the Powerbeats might be releasing in June, now we have more evidence that only further goes to show that the release date for these is imminent.

According to a report, these are launching as early as 9th June, and will be available in four new colors, bumping the color option to eight. Users will be able to choose from Spring Yellow, Cloud Pink, Lava Red, and Glacier Blue colors.

As far as everything else is concerned, you are still getting the same 9-hour battery life, iPX4 rating, as well as Apple's H1 chip, and "Hey Siri" command as well. pricing is suggested to be at $249 from Apple.com as well as the authorized retailers.

Based on the reviews that we have heard so far, Powerbeats Pro is among the finest true wireless options available in the market. Some comparisons go as far as comparing them with the AirPods and calling them better. This is something subjective, so we will let the users decide which one is the better option.

It seems that Beats being acquired by Apple has proven fruitful for both companies as they have been releasing some of the best products in the market and this one tells the same story. Powerbeats Pro will be available in stores on June 9th, later this year. Let us know if you are planning to grab a pair.