Portal 2 pre loading began a day or two back and someone was kind enough to upload their pre load to the general public, right now there is no crack for the game and if the rumors of an early release aren't true gamers then won't be able to play the game until the 19th of April, Pirates everywhere can download the game but this is a steam release so you can either make due with this or wait for a proper release which will work without steam. 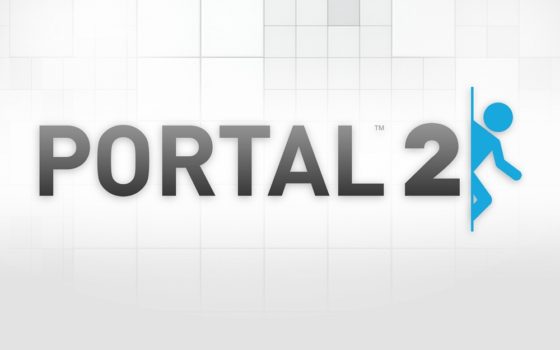 We aren't allowed to share the links but I can tell you that I have seen links for the pre load on many sites already (warez sites) and it will be another few hours or even a day before the game hits Bittorrent. The games size is 9.71 GB (games just keep getting bigger and bigger don't they?)