ARM: Mobile Hardware Will Overtake PS4&XB1 in Power by Late 2017 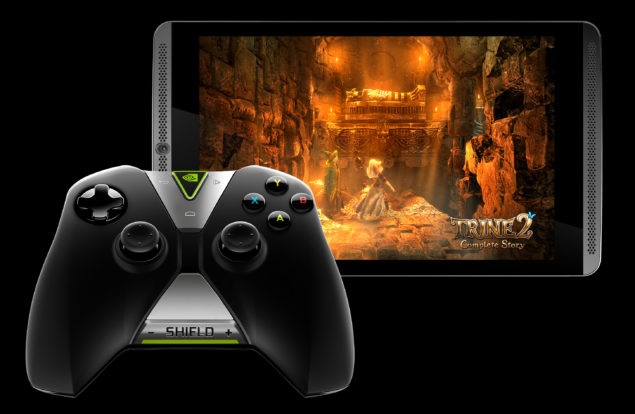 Yesterday morning, ARM's Director of Ecosystem Nizar Romdan presented a session at the Casual Connect Europe in Amsterdam about mobile gaming, with a specific focus on VR.

The Cambridge based British company, as you might know, is the current market leader when it comes to the manufacturing of processors for mobile hardware (like smartphones and tablets). Romdan said that the most powerful tablets and smartphones have already surpassed last generation consoles like Xbox 360, PlayStation 3 (by extension, this should apply to the WiiU as well), while ARM estimates that mobile hardware will catch up with PlayStation 4 and Xbox One in terms of power and specifically GPU Compute by late 2017.

The biggest drawback of mobile gaming has always been the controls, though, since a touchscreen device offers limited options when compared to a gamepad or keyboard&mouse. This has so far limited the creation of truly "hardcore" games, but Romdan is confident that this could change with the advent of VR since it will level the playing field in a way.

Our view is that mobile VR is the use case that could unlock the potential of mobile for hardcore gamers. For once, mobile devices are on par with PC and consoles in terms of experience. We won't have the same processing. And battery life is a problem. But it is the same user experience. That could be a game changer for mobile gaming.

ARM's hopes might be not that far fetched. Market research already shows that mobile VR might really take off, and that was before Samsung announced how Galaxy S7/S7 Edge pre-orders will include a free Gear VR headset.

Still, even if mobile hardware overtakes consoles in terms of raw power, it remains to be seen if game developers will choose to create truly deep experiences at long last. Let us know your thoughts on the matter by leaving a comment below.