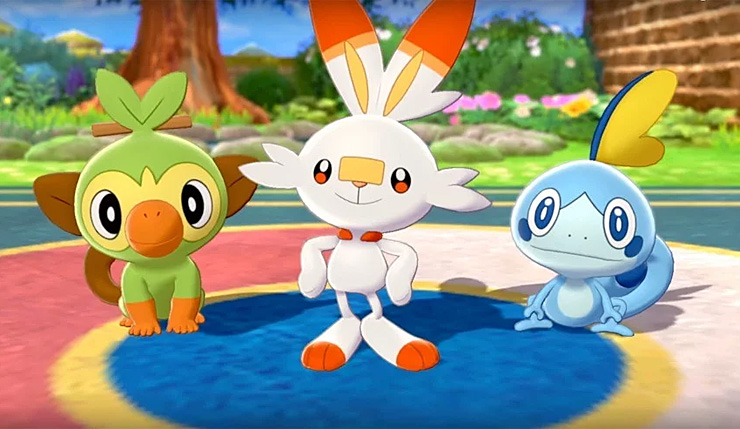 Pokemon Sword and Shield will be bringing a lot of new stuff to the table, including an all-new region and giant “Dynamax” versions of your favorite monsters, but it will also be taking something away. For the first time in a core Pokemon RPG, you won’t be able to collect and play with a full Pokedex of every critter ever made. Sword and Shield bumps the total number of Pokemon to over 1000, and some are going to be cut. You won’t even be able to transfer them in from your Pokemon Bank/other games.

The total number of Pokémon has exceeded 1000, including new Pokemon and the various forms of existing Pokémon. As a result, it has become extremely difficult to make Pokemon with a new personality play an active part and to balance their compatibility.

That is the reason for this decision, and we have decided that it is difficult to make all Pokémon appear in future works. This decision is personally sad. I wanted to be able to bring all Pokémon if I could do it, but it was also a decision that I had to make some day. In the end, I had no choice but to choose the quality.

We don’t know exactly which Pokemon have made the cut this time around, but per Masuda, there will be “well over 800” species in the game. That would seem to imply that over 100 of the 1000-species-strong Pokedex will be going bye-bye.

Of course, the new Pokemon Home cloud app will still let you catch ‘em all, in a way, but you’ll no longer be able to play with your full collection in a single game. As Masuda says, it was inevitable this would happen eventually, and, frankly, not all Pokemon are created equal – there are a few that won’t be terribly missed. Still, there’s no doubt going to be some gnashing of teeth over this.

Pokemon Sword and Shield hits the Nintendo Switch on November 15. Expect hands-one impressions of the game from E3 in the coming days!