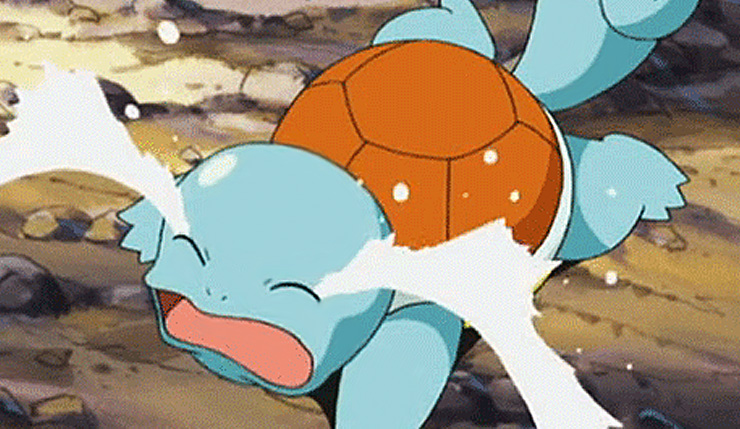 As you may have heard, there’s a bit of controversy surrounding the upcoming Pokemon Sword and Shield, specifically regarding its limited Pokedex. While you can only catch a select number of critters in each new Pokemon RPG, there have always been ways to import your past favorites into the latest game once you’d finished the main campaign. That’s no longer the case, and according to long-time Pokemon overseer Junichi Masuda the option probably won’t be returning (thanks to VG24/7 for the translation)...

We currently have no plans to make the Pokemon that are missing from the Galar [Sword and Shield] Pokedex available in-game. This is an approach that we want to continue with in future Pokemon games.

Considering the fierce “Dexit” backlash, some hoped/expected that developer Game Freak would do an about face and add the cut Pokemon in an update or drop the idea in future Pokemon games. Apparently, that won’t be the case. “Gotta Catch ‘em All” is well and truly dead.

If you were hoping the Pokedex pruning be minimal, well…brace yourself for some bad news. A full rundown of which Pokemon will be playable in Sword and Shield has been leaked, and the cuts are deep. More than half of the Pokedex is being cut, including tons of classics – Bulbasaur? Gone. Squirtle? Gone. In fact, almost all the starters from all the Pokemon RPGs have got the boot. Honestly, I’m far from a hardcore Pokemon fan, but even for me, some of these cuts are hard to swallow. Thanks to ResetEra user Joseki for this image (green Pokemon are still in, white ones are out). Click the image for full resolution… 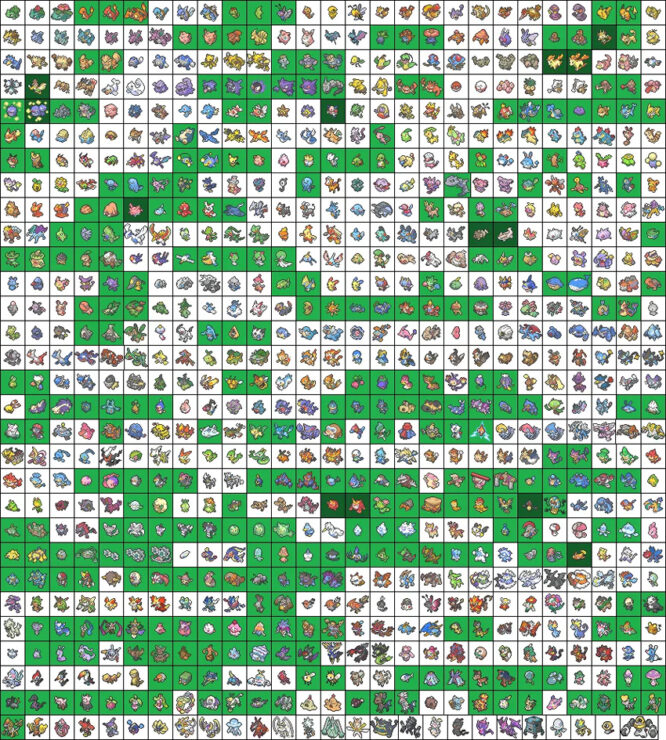 Oh, and yes, the removal of Pokemon means a lot of classic moves (around 150 in total) are also gone. Check out a full list of the cuts here.

Honestly, the cuts are a shame, because otherwise, Pokemon Sword and Shield look like pretty solid games! You can check out the game’s final pre-launch trailer (only available in Japanese for now) below.

Pokemon Sword and Shield hits Nintendo Switch on November 15. What are your thoughts on the Pokedex cuts? Is it not really Pokemon without being able to catch ‘em all? Or do you not care so long as the game is fun?