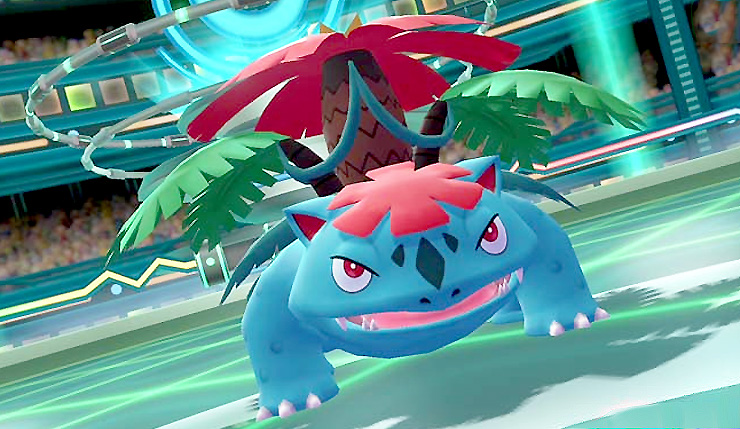 The latest Pokémon: Let's Go Pikachu and Let's Go Eevee trailer is a nice mix of old and new. We get a glimpse of classic Kanto locations like Vermillion City and the S.S. Anne, as well as Team Rocket (represented by the anime’s Jesse and James), but we also get a look at new features, like powerful Mega Evolutions for Venusaur, Charizard, and Blastoise. You can check it all out, below.

I got a chance to go hands-on with Pokémon: Let's Go at E3, and came away with mixed feelings. The games are certainly charming, but the simplified mechanics and new Poke Ball Plus controller might not be for everyone. Check out my full thoughts, right here.