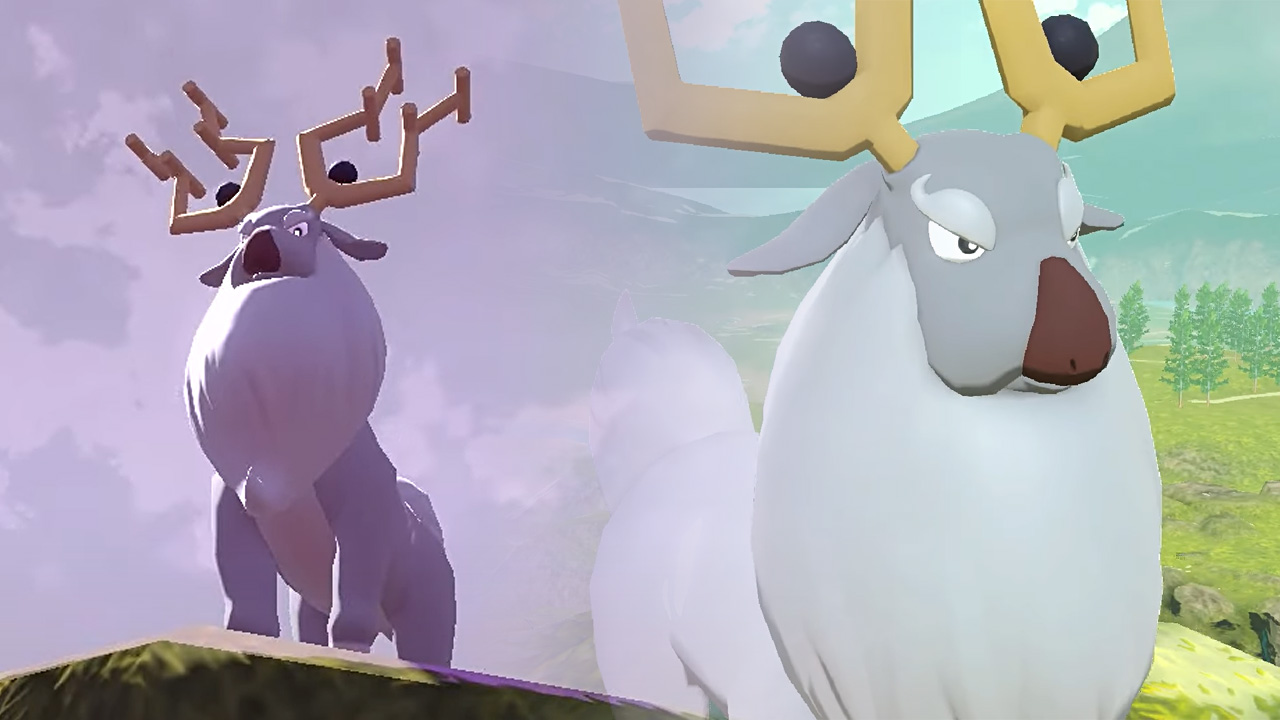 Earlier this year, Nintendo and The Pokémon Company announced Pokémon Legends: Arceus, the first fully open-world entry in the beloved series currently in development at Game Freak. That said, precious little information about how the game would actually play was revealed, and the game’s visuals and overall presentation weren’t overly impressive. Well, today during the latest Pokémon Presents stream, we got a much more in-depth look at Pokémon Legends: Arceus, and the game is now looking much more promising with nicely sharpened-up graphics. You can check out the presentation for yourself, below.

Pokémon Legends: Arceus takes place in the Hisui region before the events of other Pokémon titles, as you try to complete the area’s first Pokedex. The game will have a central town, and from there, you can head out into the wilderness on Pokémon research missions. You’ll start at a base camp and can study and capture Pokémon, which will react to you in different ways. Some may attack you, but don’t worry, you can defend yourself in turn-based battles. A new twist is that all moves can now be executed in either a Strong or Agile Style. As the names imply, Strong Style gives your moves more power, while Agile Style allows you to deliver moves quicker, but with less oomph. You can check out a cool stylized peek at Arceus’ Hisui region map below (click the image for full resolution). 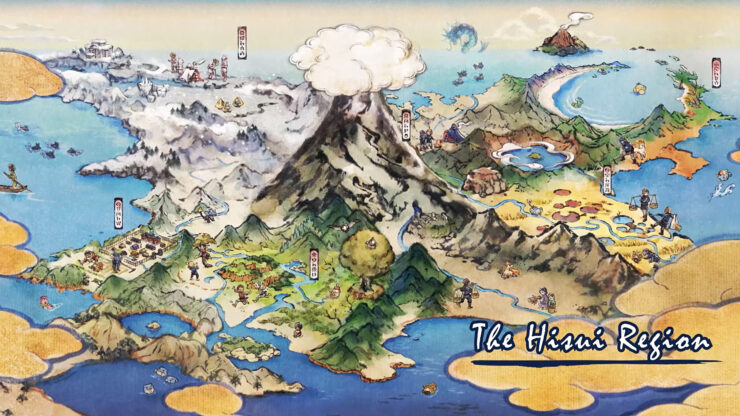 The new trailer also revealed a few new Pokémon including the majestic deer-style Wyrdeer, water beast Basculegion, and Hisuian versions of Braviary and Growlithe (the latter is particularly cute). It seems most of these new creatures can be ridden over and through land, air, and water.

Pokémon Legends: Arceus ventures on Nintendo Switch on January 28. What do you think? Interested in trying out this new kind of Pokémon game or is it a little too different for you?