Pokemon GO Is A Security Nightmare For Your Google Account 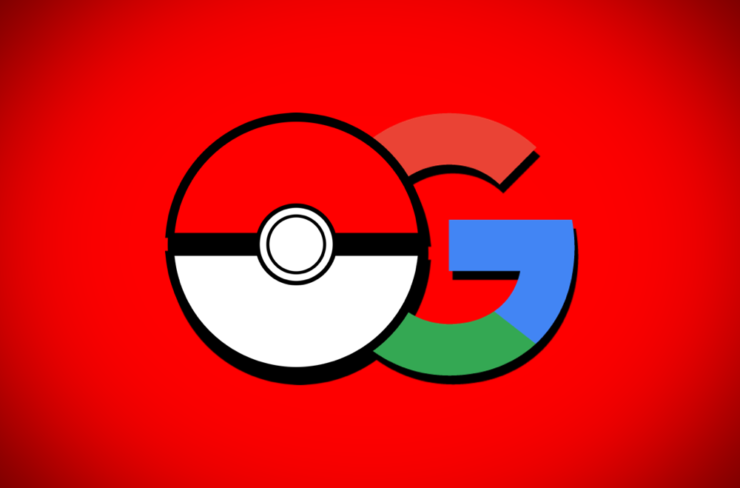 While most of us are busy catching Pokemon and leveling up just because it's fun, at the same time Pokemon GO could be a mighty security and privacy nightmare for you.

Like most of us, you probably ended up downloading Pokemon GO on your Android or iOS device the moment you saw it hit the app store. Granted, Pokemon GO is an extremely fun title that has hooked thousands of users worldwide. But in all that excitement many of us overlooked something which could be a cause for concern. 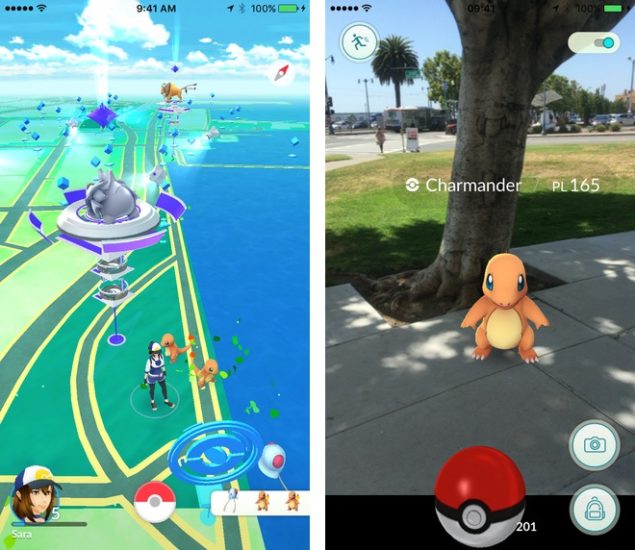 See, the moment you launched Pokemon GO game on your device, you were required to sign-in using an account, remember? Like many of us, we're certain you took the 'Sign in with your Google Account' route. If that's the case then you'll be surprised to learn granting the app access to your Google account actually gives it 100% control.

In plain words: this means that it can see your emails, Google Drive files, and pretty much anything tied to your Google account. Not exactly ideal if you're asking us, especially considering if the developer behind Pokemon GO, Niantic, gets hacked or something far worse happens.

To put things into further perspective, the only thing that requires that much control to your Google account is Big G's very own Chrome browser. So yes, Pokemon GO is riding on too much information of yours already.

The fix is a rather simple one actually. You simply head over to the Google security page, and revoke access to Pokemon GO. And interestingly, revoking access doesn't affect the game at all, so you might want to do it immediately. 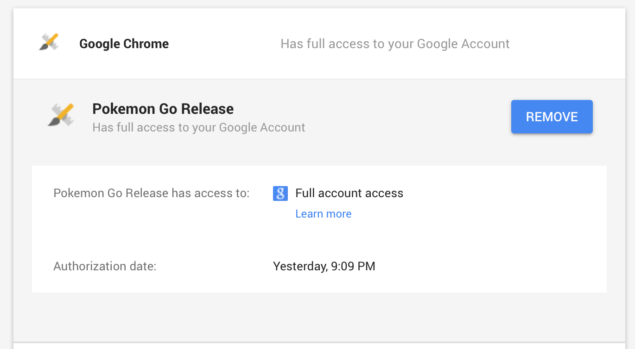 It's somewhat of a head scratcher why Pokemon GO requires full access to our Google accounts. Oddly enough, the developer behind the game even let out an official statement clarifying that it does not read a user's emails or other personal data at all. Still, a game that has that much access to data which is absolutely not required for its functionality? We're not digesting it until an update arrives that cuts down on the requirement a little.

If you haven't tried the next big thing in the world of mobile gaming, we suggest you give Pokemon GO a shot. It's free after all. Therefore it doesn't hurt to see what the fuss is all about.

You can download Pokemon GO for iOS from here, Android here.