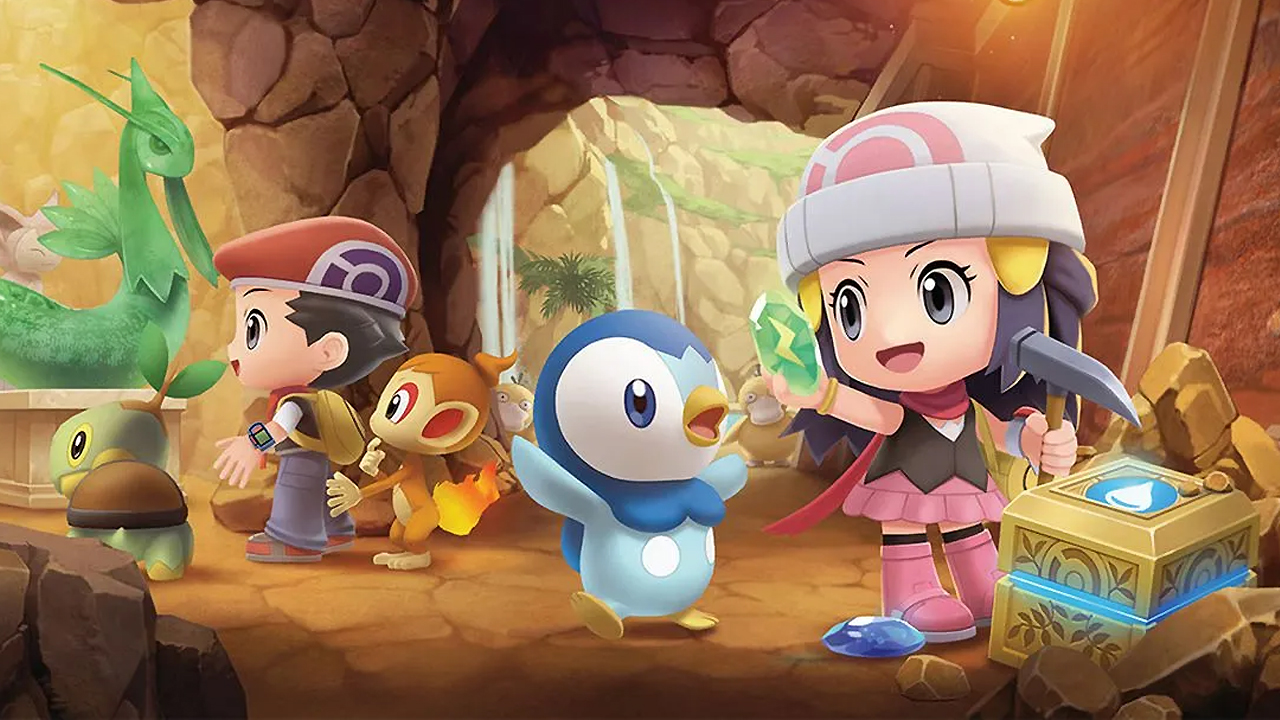 Another patch for both versions of the remake has been released for the Nintendo Switch. Based on the official release notes, as supplied by Nintendo, the update appears to be a minor one with the notes only mentioning “some” fixes. According to Nintendo, the new update for Pokémon Brilliant Diamond and Pokémon Shining includes various fixes that will result in “more pleasant gameplay”.

In addition, the 1.1.2 patch also packs fixes for some issues that would prevent both versions from progressing under certain circumstances. The update will download and install automatically if the system is connected to the internet and the Auto-Update Software setting is enabled. Of course, the update can also be downloaded manually through the software update option on the Switch.

Down below you’ll find the release notes for the update:

Pokémon Brilliant Diamond and Pokémon Shining Pearl are available globally now for the Nintendo Switch. The remakes of the 2006 Nintendo DS versions were released last month. As covered last week, the remakes are off to a good start in various regions, including Japan and UK. In Japan, the game managed to sell 1.4 million boxed copies within 3 days, whereas in the UK, the title was the 5th biggest Pokémon game launch, although digital downloads haven’t been included.